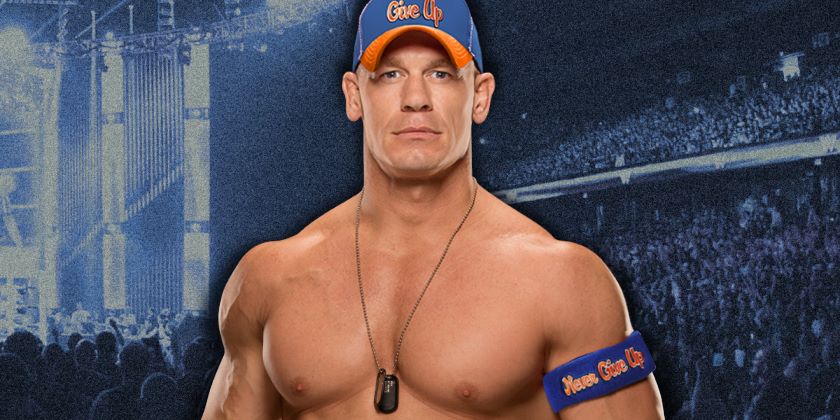 At today’s DC FanDome, it was confirmed John Cena is set to play Peacemaker in the upcoming The Suicide Squad film.

As seen in the behind-the-scenes video below, John Cena describes his character as a “douchey Captain America.”

“The guy who believes in peace — at any cost,” Gunn says of Cena’s character. “No matter how many people he needs to kill along the way.”

The Suicide Squad is currently set to release on August 6, 2021.

YOU. ARE. NOT. READY. But here we go anyway! Buckle up for the ultimate character reveals from @JamesGunn‘s #TheSuicideSquad. #DCFanDome pic.twitter.com/wje8plaJD3