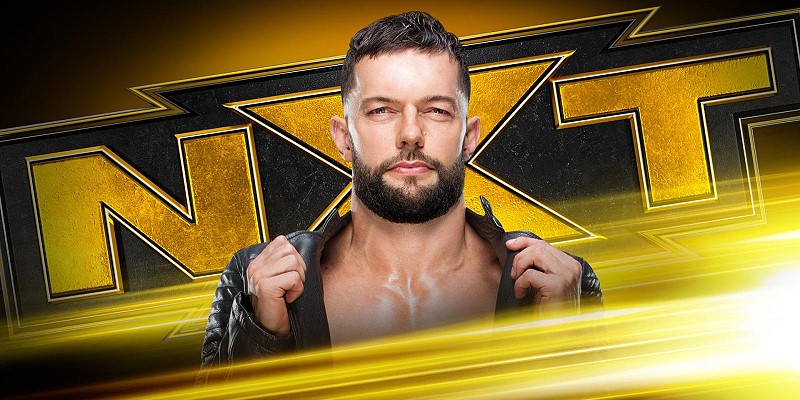 Finn Balor is scheduled to wrestle The Velveteen Dream tonight on NXT but there is a cloud hanging over Dream’s involvement on the show.

As noted earlier, there is a lot of unhappiness among fans and many wrestlers over what some perceive as preferential treatment towards Dream (Patrick Clark).

Finn Balor posted the modified image below of himself next to a trash bag with the implication being that Dream (Patrick Clark) is trash. The match was actually taped last week.