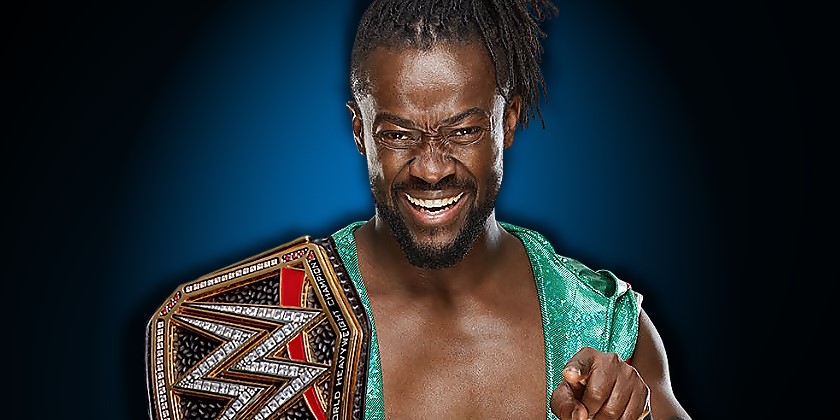 Former WWE writer Dave Schilling said no one in WWE with any real influence believed in Kofi Kingston when it was time for his big WWE Title run last year.

Kofi’s big WWE Title reign began at WrestleMania 37 in April 2019, by defeating Daniel Bryan, who had won the title in November 2018. Kofi held the belt for 180 days before losing to Brock Lesnar on the SmackDown 20th Anniversary Show, which was also the SmackDown on FOX premiere on October 4 of last year. Lesnar squashed Kofi in just 10 seconds.

Schilling commented on how no one who had “any real sway” in WWE believed in Kofi.

“I was there. I saw it. No one who had any real sway believed in Kofi,” Schilling wrote.

Schilling also noted that there was a plan for Lesnar to squash Kofi on day one of his title reign.

He wrote, “The plan was Kofi getting squashed by Brock from DAY ONE of his title reign. DAY ONE!”

It’s possible that WWE saw the major reaction to Kofi’s WWE Title win, and decided to change plans. Kofi’s first and only WWE Title reign was seen as a major success, until that quick loss to Lesnar.

Schilling was responding to video of The Miz and Big E’s viral exchange on Talking Smack this past weekend, which has been a hot topic on social media. Big E first spoke out about Kofi’s lack of opportunities, which led to a back & forth with The Miz, who is a former WWE Champion.

“Kofi is far too humble, far too do-the-right-thing to mention this, but I’m gonna say this because it’s never been said publicly – Kofi is a guy who had his legs cut out from underneath him. To see what happened in the match between him and Brock and to see no title opportunity after that and he just goes back into tag teams, that’s disrespectful,” Big E said.

Below are the tweets from Schilling, along with video from the segment:

The plan was Kofi getting squashed by Brock from DAY ONE of his title reign. DAY ONE!

Brock Lesnar Spotted For The First Time Since WrestleMania 38 (Photo)