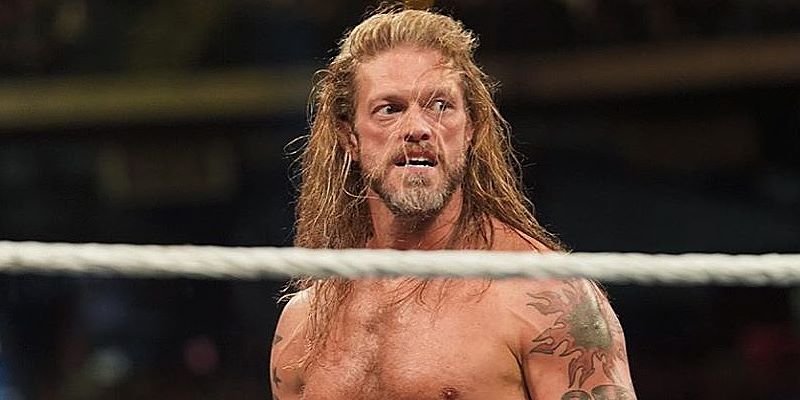 – Below is the latest WWE Top 10 video, featuring the greatest SummerSlam returns.

– WWE Hall of Famer Beth Phoenix will be on “After The Bell” this week with host Corey Graves. Below is WWE’s announcement on the podcast:

Boundary-and-expectation-shattering WWE Hall of Famer Beth Phoenix joins Corey Graves this week on a must-listen WWE After the Bell, available wherever you get your podcasts.

Before you could hear her call the action each and every week on WWE NXT, the aptly-named Glamazon was the female powerhouse of WWE, Glam Slamming her way to four championship reigns and becoming one of the few female Superstars to compete in a Men’s Royal Rumble Match. In an in-depth conversation with The Savior of Misbehavior, Phoenix looks back on the evolution of her Glamazon persona, her comedic alliance with Santino Marella, the circumstances that led to her 2012 WWE departure, her tag team-esque marriage with fellow WWE Hall of Famer Edge and much more.

WWE After the Bell drops every Thursday. Subscribe here to listen and never miss an episode.

– Speaking of SummerSlam returns, Tuesday marked one year since WWE Hall of Famer Edge returned and took out Elias with a Spear in a surprise appearance. The Rated R Superstar is currently on the shelf with a torn triceps that he suffered in the loss to Randy Orton at WWE Backlash.

Edge took to Twitter yesterday and said he still has more to do on this post-retirement run with WWE.

“One year ago I started climbing the Second Mountain. Still some climbing to do,” he wrote.

There is still no word on when Edge will be back, but at one point he was rumored for an early 2021 return. You can see his full tweet below:

One year ago I started climbing the Second Mountain. Still some climbing to do. pic.twitter.com/nVz0Fnl9y3 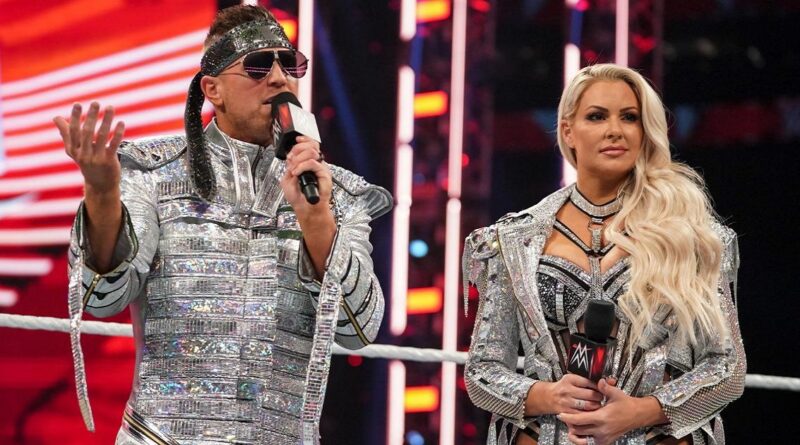