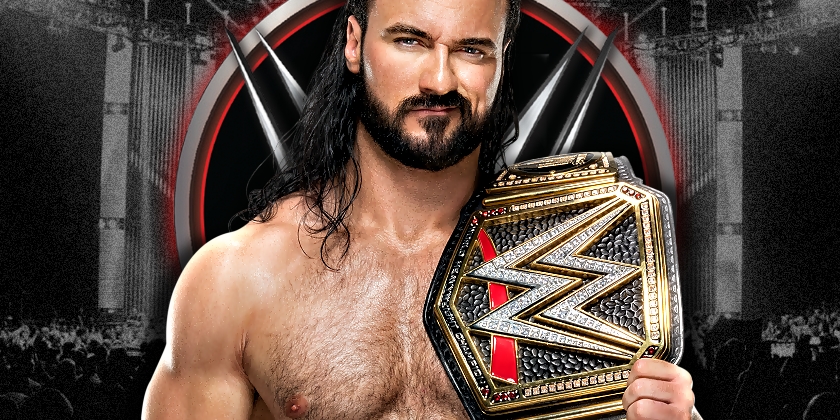 Despite the current injury storyline, WWE Champion Drew McIntyre is set to defend his title at the WWE Clash of Champions pay-per-view on September 27.

The current plan for tonight’s live RAW is to determine the challenger for McIntyre at Clash of Champions, according to PWInsider.

There’s no word yet on what WWE has planned for tonight’s RAW, but McIntyre is currently on the shelf with a fractured jaw, which is a storyline injury.

It’s believed that Randy Orton will get another shot from McIntyre at Clash of Champions, but that may change due because of Orton’s loss to Keith Lee at last night’s WWE Payback pay-per-view.

Stay tuned for updates on tonight’s RAW and be sure to join us for live coverage at 8pm ET.