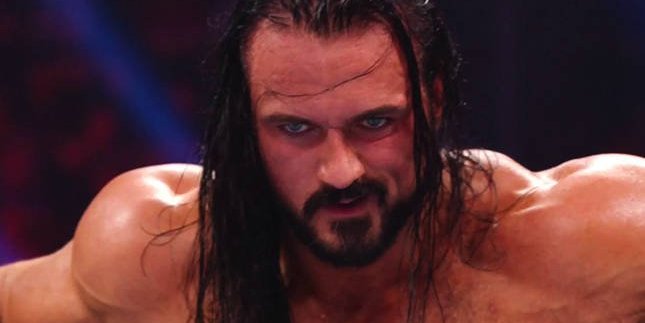 Drew McIntyre has responded to Randy Orton’s TikTok video in which an action figure of The Viper is seen pinning the WWE champion.

The video, which went viral on social media, ends with Orton hoisting a little replica WWE championship belt on his shoulder. Orton, a former 13-time world champion, could equal Triple H’s tally of 14 world titles with a victory over McIntyre at the upcoming SummerSlam pay-per-view.

However, Drew McIntyre doesn’t agree with Orton’s prediction, promising to break The Viper’s arms and legs at the biggest show of the summer.

“Enjoy these last special moments where you can play with yourself, @RandyOrton, because I’m going to break both your arms and legs at #SummerSlam,” he wrote on Twitter.

The build-up to the WWE championship match has seen Orton and McIntyre engage in a series of heated promos, which have been reportedly unscripted. During last week’s edition of Monday Night Raw, McIntyre came down to the ring to help Ric Flair get stretchered out of the ring after The Nature Boy was on the other end of a punt kick from Orton.

It will be interesting to see how Orton and McIntyre progress their rivalry at the SummerSlam go-home show this Monday night on Raw.