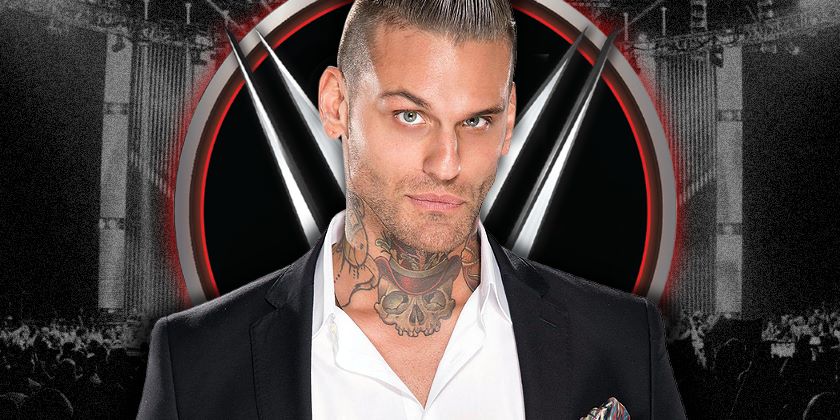 NXT Arrival took place back in February of 2014. In the main event, Adrian Neville (aka PAC) defeated Bo Dallas in a Ladder Match to become the NXT Champion.

Although not announced by Triple H, it’s likely Graves will work with Mauro Ranallo and Beth Phoenix, which should make for an interesting pairing considering Graves’ comments (and subsequent apology) about Ranallo at last year’s NXT TakeOver: WarGames.

The TakeOver Pre-Show gets going at 6:30 pm ET with the main card starting at 7 pm ET. We will provide the live streaming video of the event.

Corey Graves Speculates On What’s Next For Daniel Bryan