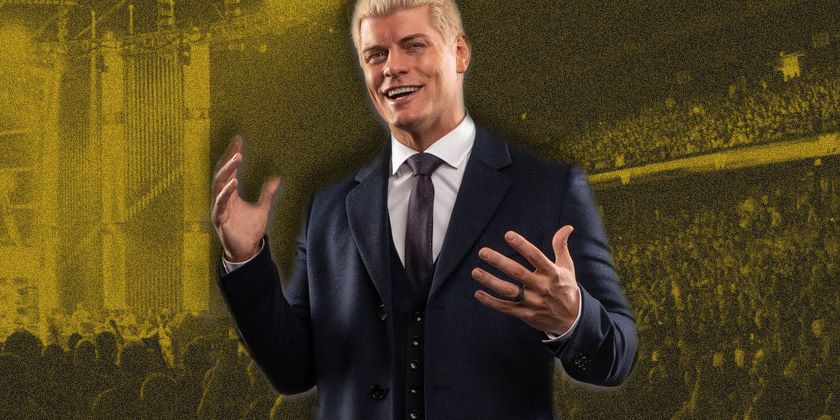 Following the brutal attack by Brodie Lee’s Dark Order, Cody Rhodes is expected to be off AEW TV for a while.

PWInsider reports that Rhodes will be off TV for an extended period to sell the beating he took from Lee. It was also noted that the timing could have to do with the STAZ wrestling series “Heels” that is going into production. Stephen Amell specifically asked for Rhodes to be a part of the series when it was announced last year.

For those of you that missed it, Rhodes was basically squashed by Lee on Saturday’s AEW Dynamite and then stretchered out before taking a brutal beating after the match.

AEW says there will be an update on his condition this Thursday night on Dynamite. The show airs on Thursday at 8 pm eastern this week because of NBA Playoff coverage on Wednesday night.

Here is the video of the Cody Rhodes vs. Brodie Lee match and post-match attack: