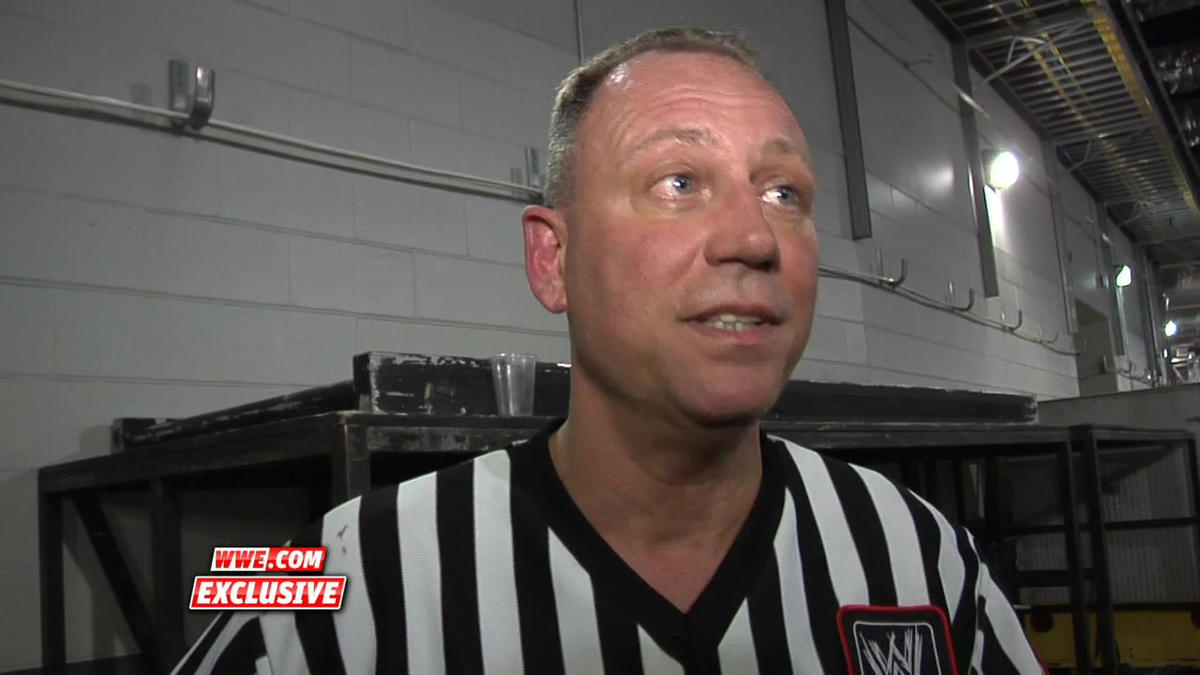 “Cody and I had talked about having Mikey come in… We were thinking, like, maybe we should try to bring him in. I mean, we asked Tony Khan [and he said], ‘But it’s the middle of a pandemic, and bringing in a new referee when we’ve got referees. But I always said that when the time is right, let’s bring him in for a big match.”

Jericho commends Executive VP and current TNT champion Cody Rhodes for using Chioda in his high-stakes title defense against Scorpio Sky. Later in the show…Chioda would be used again for Jericho’s grudge bout against Orange Cassidy.

“And Cody is very smart, he brought him in and it made that TNT title match special. And then he asked me if I wanted to use him. I go, ‘Well, we can really use him in this match and make a story around it’. You know, ‘If you want a job, you better do the right thing’. Then, of course when the time comes, he turns his back, he takes it away. He’s not signed with us but hopefully we can have him come back with us more.”

Jericho would then blast WWE for letting Chioda go after 35 years with the company. He was one of the many talents released back in April due to COVID-19 cutbacks.

“I mean, come on, seriously? 35 years the dude has been at your company and you’re going to fire him? Besides the fact that the dude is a great guy and such a talented performer, and can run the whole backstage, but after 35 years, what’s he supposed to do?” Chris asked. “Go get a job at freaking 7 Eleven? Like, shame on you WWE. They did it to Mark Eaton, a famous ringside guy that they still haven’t been able to replace him yet. When I was looking for time cues, Mark was always the guy.”

Winner Of Leyla Hirsch Vs. The Bunny To Get NWA Women’s Title Shot At NWA Empowerr