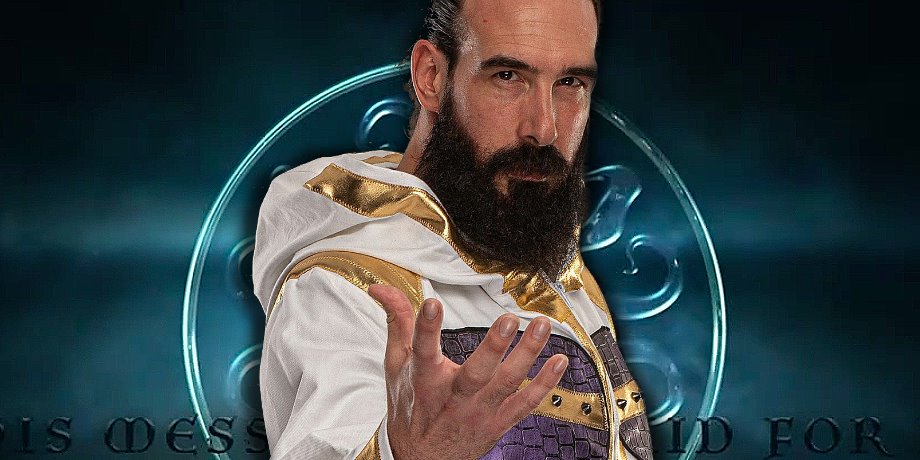 Three former members of the disbanded Wyatt Family — Bray Wyatt, Braun Strowman, and Brodie Lee — will all be featured in high-profile championship matches this weekend.

While Strowman will defend his Universal Championship against The Fiend at WWE SummerSlam, Lee is set to challenge Cody for the TNT Championship during a special Saturday night edition of AEW Dynamite.

Lee, who wrestled under the name Luke Harper in WWE, is thrilled that his former stable mates are enjoying success in the WWE.

“I think it’s a really cool thing that three members of the Wyatt Family are competing for major titles in major companies on the same weekend,” Lee told Sports Illustrated in an interview.

When informed that Strowman recently lavished praise on Lee in another SI interview, the leader of the Dark Order returned the compliment. “It’s nice of Braun Strowman to put me over in interviews, but it would be nicer if Braun actually said those nice things to the people that helped him.”

“It’s pretty frickin’ cool that the pressure is on to keep people in their seats on a Saturday night in August after the NBA. We need this to be a huge show for us, and I’m a big part of it,” Lee stated. “That’s why I came here, for pressure-filled situations like this.

“This is going to be a very special moment that holds a lot of gravity to my career. It’s a perfect setting, the pressure is on me to deliver, and this Saturday is going to be a great f—ing time to watch pro wrestling.”

Update On AEW Investigation, One Party Being Uncooperative