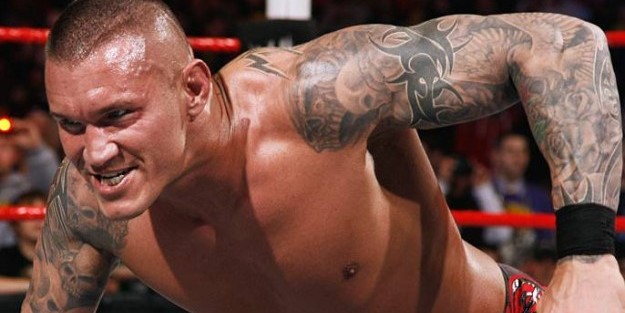 WWE officials at one point had decided on the direction for the WrestleMania 37 main event, but that is no longer the case.

It was reported this week by the Wrestling Observer Newsletter that WWE had plans to headline WrestleMania 37 with Randy Orton vs. Edge in an “I Quit” match. It was under discussion to have Orton go into the match with the WWE Title, but that was not a lock. Now word is that there is no longer a 100% clear main event direction for WrestleMania.

Orton is set to face RAW newcomer Keith Lee at WWE Payback on Sunday, one week after losing a SummerSlam match to WWE Champion Drew McIntyre. This week’s RAW continued the Orton vs. McIntyre feud, so there is still a chance for Orton to win the title. The Observer speculated that if Orton is to win the title, then Lee should beat him at Payback to set up Lee vs. Orton matches with the WWE Title on the line. Orton defeating Lee would be a short-term direction as Orton will be main eventing and going for the title, and it wouldn’t make much sense for him to lose. It was also noted that Orton could still challenge for the WWE Title because of the grudge aspect, and the fact that he’s been pushed as a top star for many years.

There is no word on what WWE has planned for Lee vs. Orton at Payback, and while it might seem obvious that Lee should win to get a strong start on the main roster, nothing in WWE is really obvious these days.

It’s believed that the injury angle with McIntyre on this week’s RAW was done to set up Orton vs. McIntyre for the WWE Clash of Champions pay-per-view on September 27.