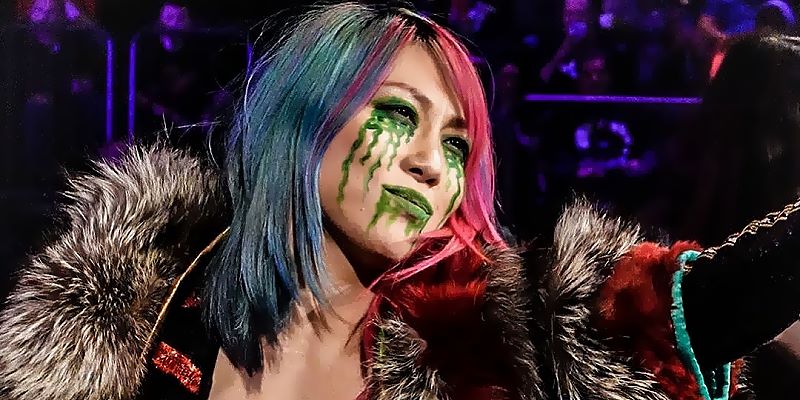 Tonight’s Tri-Brand Battle Royal on SmackDown saw Asuka appear as a surprise entrant. She ended up eliminating Shayna Baszler to get the win, becoming the new #1 contender to WWE Women’s Tag Team Champion Bayley for her SmackDown Women’s Title.

Asuka previously defeated Bayley on RAW and per the stipulation, she earned a SummerSlam title shot against Sasha Banks for the RAW Women’s Title.

Stay tuned for updates on Asuka’s plans for SummerSlam, and if there will be two matches or some sort of Triple Threat.

The 2020 SummerSlam pay-per-view is scheduled to air live on August 23. It’s being reported that the event will take place at the Amway Center in Orlando, FL, but that has not been confirmed as of this writing.