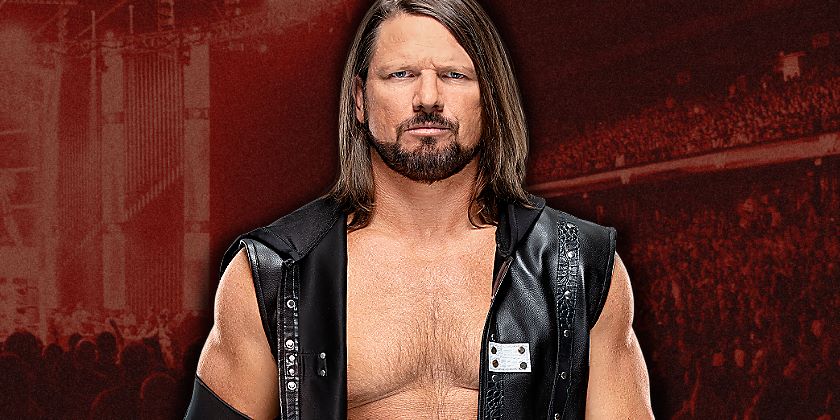 AJ Styles returned to his bi-weekly Twitch stream earlier this week to talk about all the current events in pro wrestling.

AJ began the stream by clearing up rumors surrounding Joseph Parks’ current character in WWE, saying that it is in no way a jab at AEW or Tony Khan.

“So there were statistics that Joseph Parks did and analytics, and it was said somewhere that ‘WWE’s AJ Styles taking a shot at AEW because they keep up with [rankings],” AJ explained. “Like, what? That’s the dumbest thing I’ve ever heard, like, why? I feel like maybe the information they were getting from whoever it was, from dirt sheets and whatnot, are just not there anymore so they’re really just making stuff up… It was not a shot. It was a story, and it had nothing to do with Tony Khan.”

AJ took some time to discuss both the PG and Attitude eras of WWE, noting that his opinion is swayed because he’s a father. He does appreciate the edginess that WWE’s attitude era brought to the table, however, he doesn’t see it surviving in today’s politically correct environment.

“There was a time where obviously the attitude era was definitely a lot raunchier, and I know it did better ratings-wise. But that’s tough, that’s tough for me that has 4 kids, you know, and them watching us do certain stuff,” AJ said. “And you can get away with a lot more back then that you’ll never, ever get away with again. This world has changed completely since then. There’s a lot more sensitive people out there, so the fact is that you’re going to get away with hardly anything.

“Hey, it sounds like SmackDown is moved to TV-14, so I don’t know what that consists of, but I guess we’re trying to get a little edgier,” he added. “But still though, it’s tough because you wish you could say certain things that you didn’t think would bother people, but it seems like everything bothers someone to a certain degree. So, you have to watch and be clear with everything you say.”

One WWE NXT star AJ mentioned during the stream was the #1 contender for the NXT Women’s Championship, Dakota Kai. AJ sees her as a star with limitless potential, and he sees something similar for other women in WWE.

“She’s awesome; I think she’s going to be a bigger superstar than she already is. The sky is the limit,” AJ said. “There’s a lot of those girls, man, they’re just – it’s not like it used to be.”