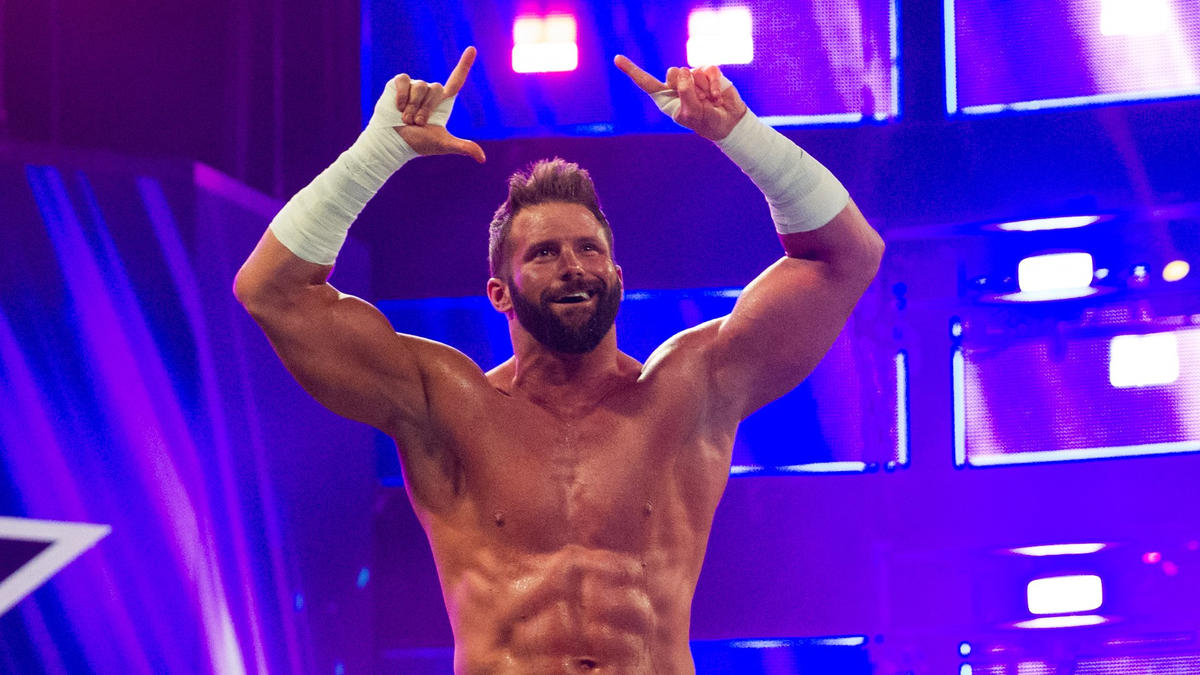 After the match, Cody went to shake hands with his opponent and was blindsided by John Silver and Alex Reynolds of The Dark Order.

From the back, former WWE Superstar Zack Ryder (now known as Matt Cardona) came to the ring and cleared out Silver and Reynolds. He then ripped off his shirt, looked at the camera and yelled, “I’m here!” He then checked on his friend Cody out on the floor.

Cardona was released from WWE back in April due to the company-wide cuts because of COVID-19.