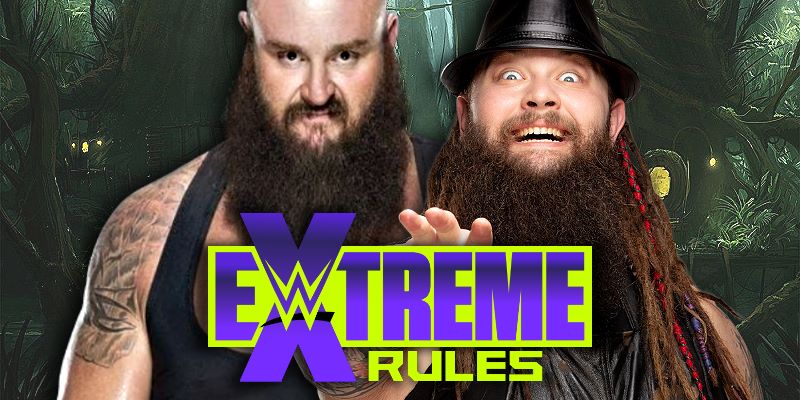 As noted, yesterday WWE filmed the “Swamp Fight” between Bray Wyatt and Braun Strowman roughly two hours outside of Orlando.

The filming lasted between 6 – 7 hours. Multiple takes were done to get various angles needed for editing purposes, so the same parts were done multiple times like in a movie to get all the angles.

The match will probably be edited down to approximately a 20 – 30 minute match. Several reptiles were used for filming the segment, including an alligator and a snake.

For the finish, we were told that it’s something like Jason from Friday The 13th and a horror movie where someone is taken away or disappears. That person will return to continue this feud.

Bray Wyatt had many ideas on the match and adjust things to make them work. His mind was said to always be working on how to get to the next step.

Vince McMahon was not involved with the match, the difference will be notable in the final cut from other recent cinematic matches.

WWE Extreme Rules takes place this Sunday. As always we will provide live coverage of the event.