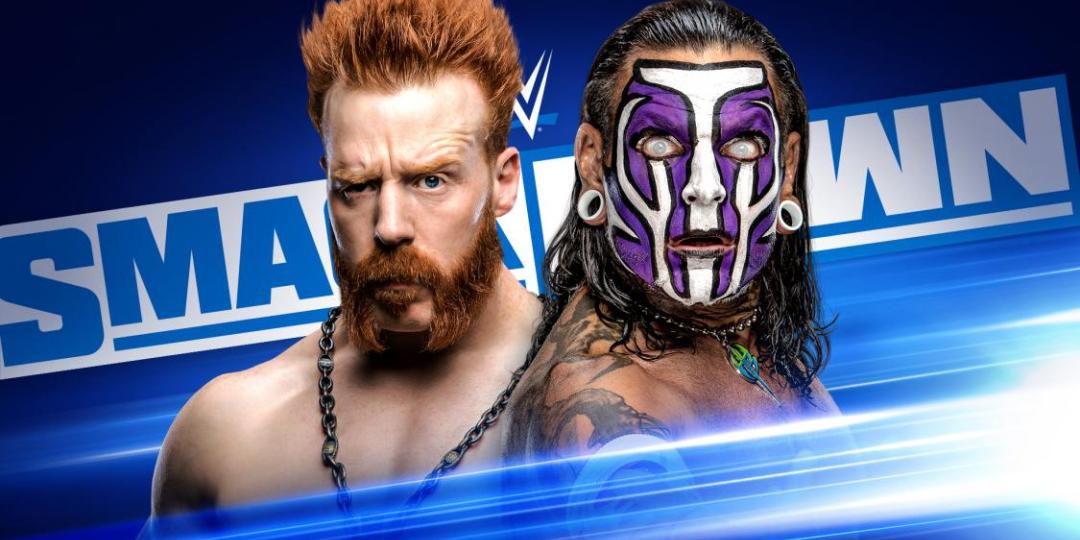 Last night’s SmackDown drew an average of 1.971 million viewers in the overnight ratings, according to Showbuzz Daily.

SmackDown also drew an average of 0.5 rating in the 18-49 demographic, which was #1 for the night.

If the number holds up, it would be up 3.1% in viewership from last Friday’s SmackDown episode, which drew an average of 1.912 million viewers with a 0.5 rating in the 18-49 demographic.

Final ratings will be out on Monday.

Spoilers For 8/12 SmackDown Matches and Segments