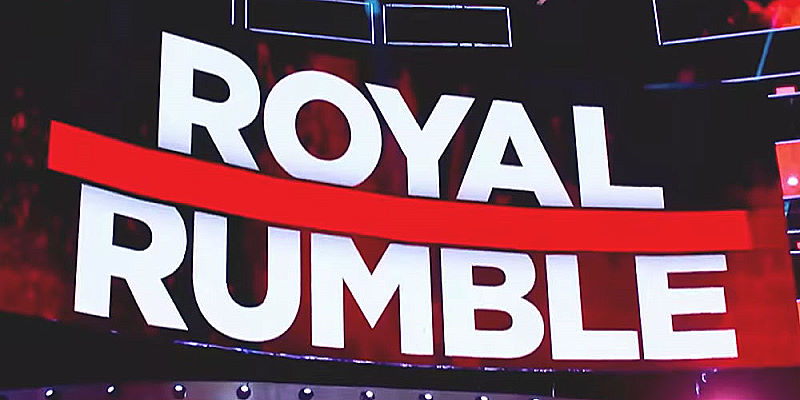 WWE is reportedly delaying an announcement on the 2021 Royal Rumble pay-per-view.

It was reported today by @Wrestlevotes that WWE planned on announcing the 2021 Rumble date and location in early August. However, word now is that the announcement is on hold as details on the event are likely changing.

There’s no word yet on if COVID-19 is the reason for the Royal Rumble changes, but it seems likely. WWE has dealt with numerous schedule changes since the outbreak hit in March. There has been hope that WWE will be able to resume normal live events with at least some fans this fall, but that has not been confirmed.

WWE had planned on announcing the 2021 Royal Rumble date and location in early August. I’ve been told that announcement is on hold as the details regarding the event are likely changing.

RVD Confirms He Contacted WWE About Competing In Royal Rumble