Today’s WWE TV tapings at the Performance Center in Orlando, FL have been delayed.

WWE was scheduled to begin taping tonight’s RAW at around 1pm ET but as of 2:06pm ET, they still had not started to tape any content, according to PWInsider.

WWE officials were reportedly “deep into re-working their original plans” for today’s tapings. It was also noted that the re-writes were due to talents originally written into plans for the show no longer being available to perform. It’s also possible that negative feedback to Sunday’s “The Horror Show at Extreme Rules” pay-per-view led to creative changes. 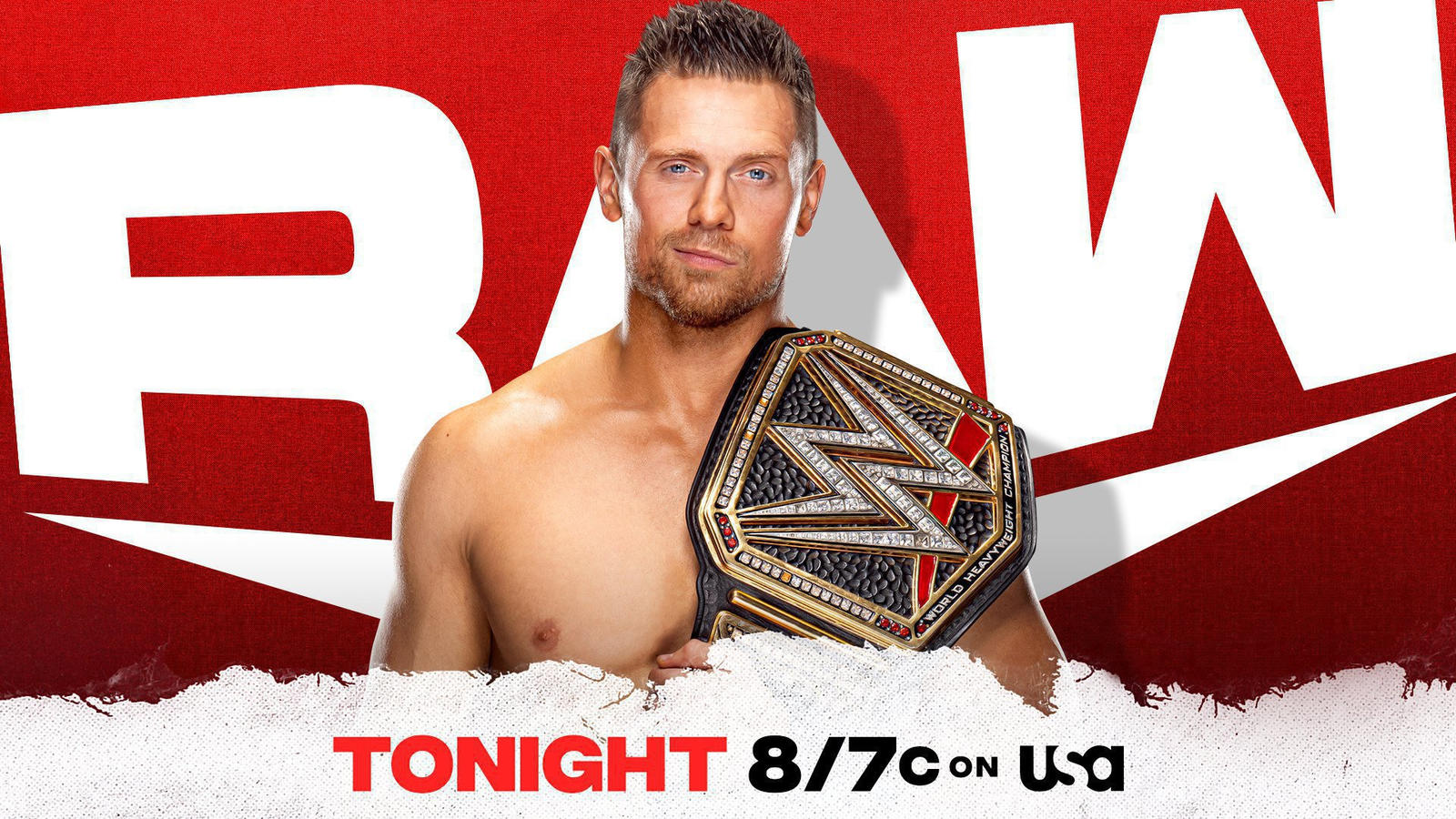 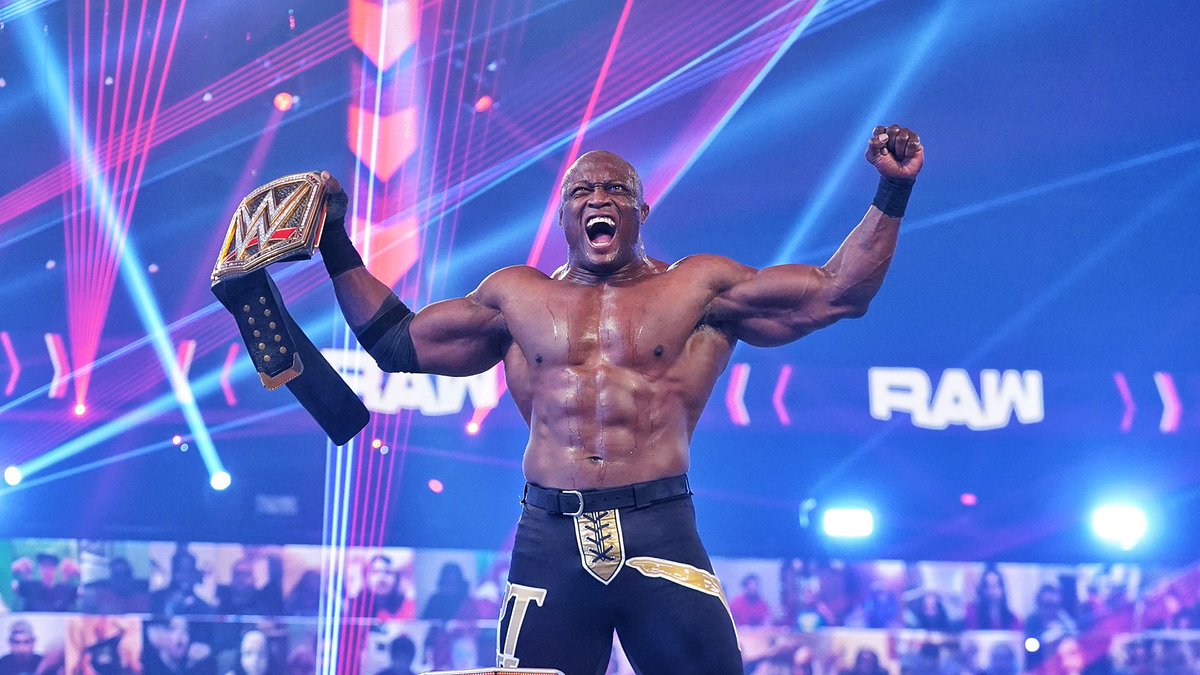