WWE will be fining talents for not wearing masks during future coronavirus-era TV tapings at the Performance Center in Orlando.

WWE officials reportedly told the roster and staff this afternoon that they are now enforcing the ruling on wearing protective masks at all times while at tapings, according to PWInsider. Masks must be worn during tapings, except for talents performing on camera.

WWE recently had an outbreak of positive COVID-19 tests among employees, including wrestlers. They are now testing for the coronavirus before all sets of TV tapings. 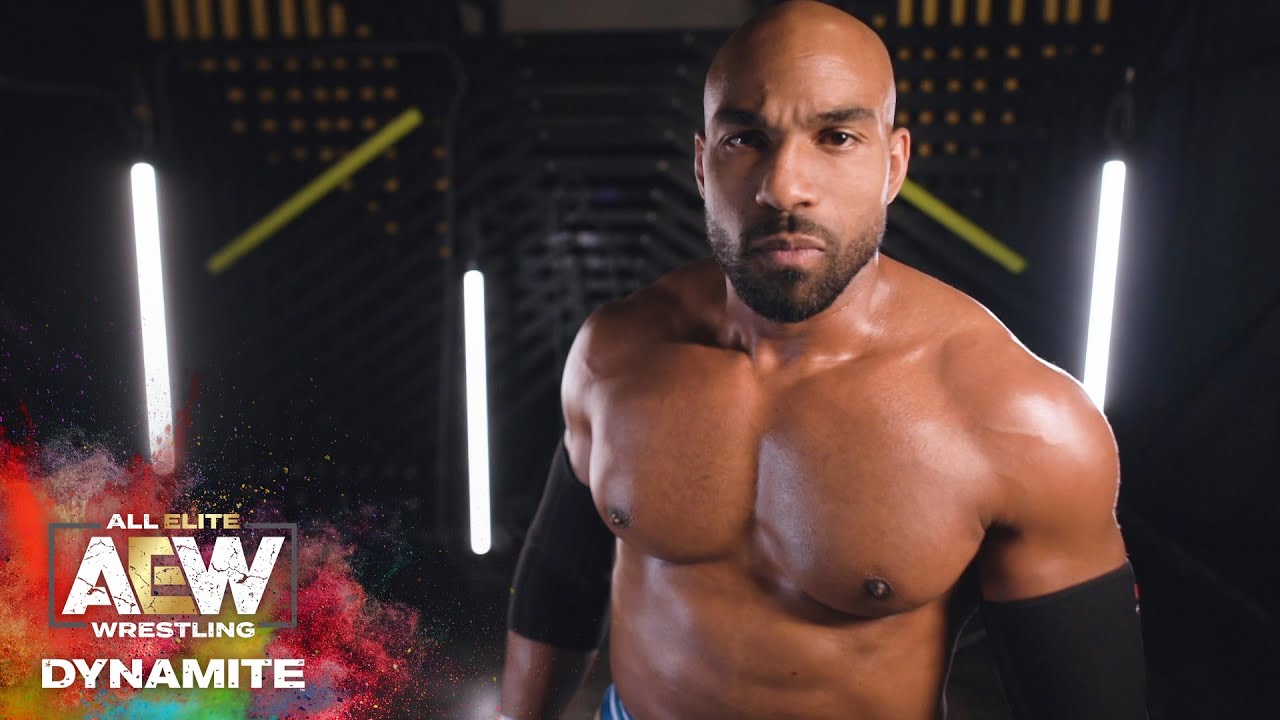 Scorpio Sky Pulled From Dynamite Due To COVID-19 Concerns