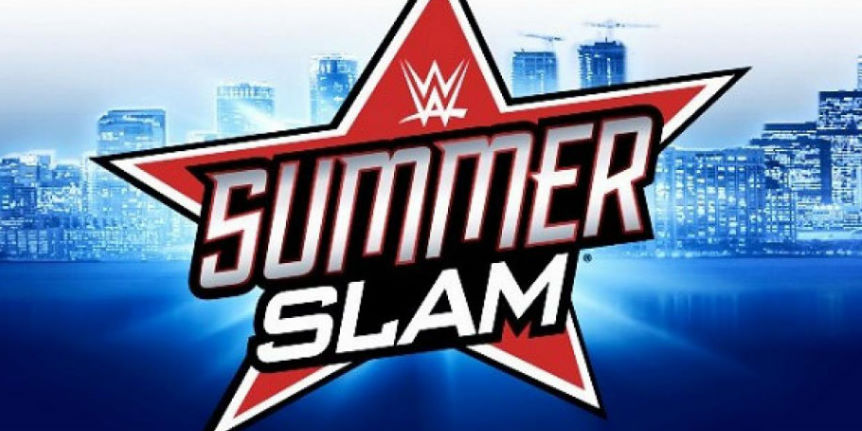 As of this writing, WWE SummerSlam is set for the Performance Center in Orlando, Florida but company officials are considering moving the event to another location.

In a PWInsider Elite update, Mike Johnson reported that at least one outdoor location is in consideration.

Johnson said that talks have been going on regarding moving the show to the beach or on a boat with two sources confirming talks about the boat being home for some or all matches.

There is no word on what has been decided but presumably, a decision will come soon since they would want to announce this on WWE television. An outdoor venue would greatly reduce the chances of COVID-19 exposure so that’s another reason to move the show out of the PC.

WCW held Bash at the Beach events on the beach in the mid-90s. As recently as this year, AEW taped Dynamite on Chris Jericho’s cruise. 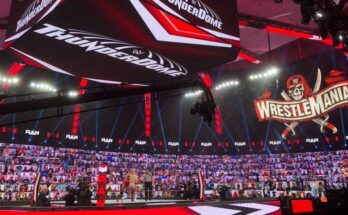