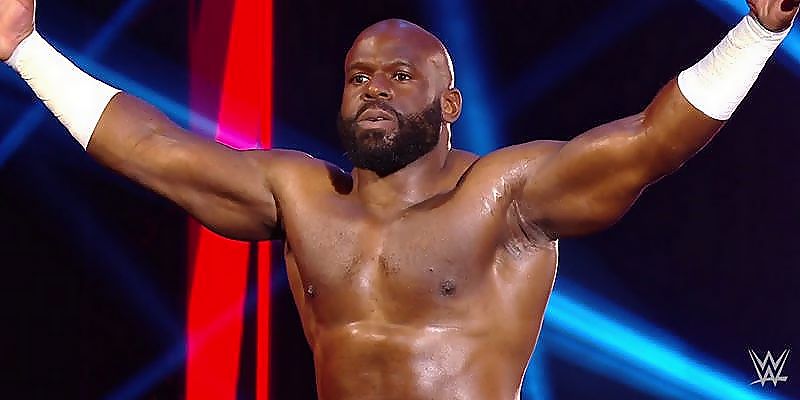 A new WWE United States Title belt is set to be introduced on tonight’s RAW episode.

The new look has been in the works for some time but will be finally revealed during tonight’s show, according to @Wrestlevotes. It was described as a “clean, yet prestigious” look.

The WWE United States Title is currently held by Apollo Crews. That belt has been in use since 2003.

The long awaited debut of the new United States Championship Title will take place tonight on RAW. Source said the belt has a clean, yet prestigious look to it. 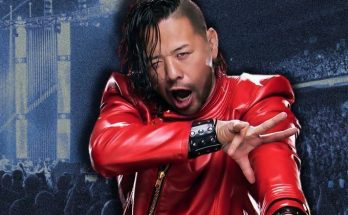