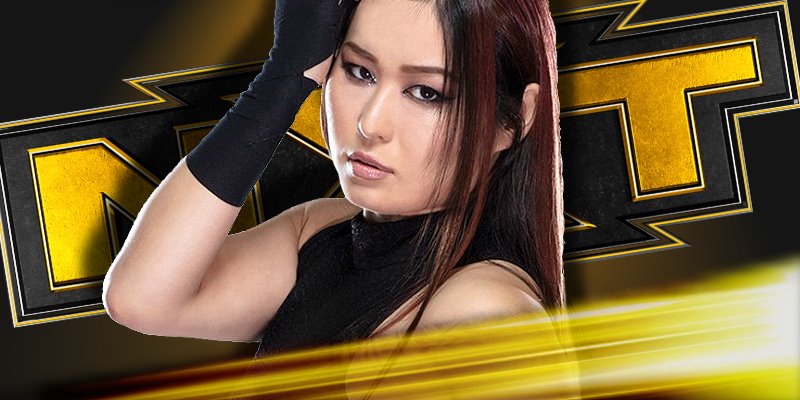 Cameron Grimes vs. Damian Priest has been announced for next week’s WWE NXT episode.

Grimes and Priest have been feuding for several weeks now with Grimes playing the sneaky heel. Priest cut a promo on tonight’s show and said everyone will see that Grimes is just a “little b—h” after next week. Grimes defeated Priest back on the June 24 NXT episode, but cut a promo during last week’s Great American Bash Night 1 episode and said he was moving on to new opponents.

Tegan Nox will get her WWE NXT Women’s Title shot next week.

It was announced during tonight’s Great American Bash Night 2 episode that Nox vs. NXT Women’s Champion Io Shirai will air on next week’s show.

Nox recently became the new #1 contender by winning a Fatal 4 Way Elimination Match over Dakota Kai, Mia Yim and Candice LeRae. LeRae was pinned first by Yim, and Yim was later eliminated after being rolled up by Kai. Nox then pinned Kai to get the win and the future title shot.

This will be Shirai’s first title defense since winning the belt from Charlotte Flair in the Triple Threat at NXT “Takeover: In Your House” back on June 7. 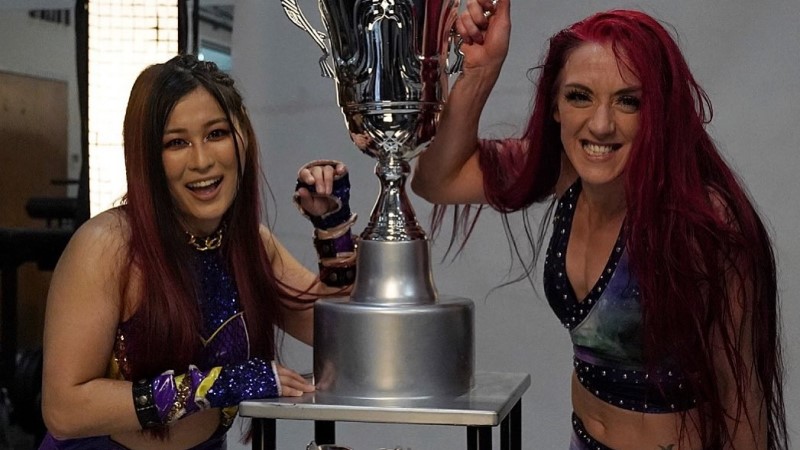