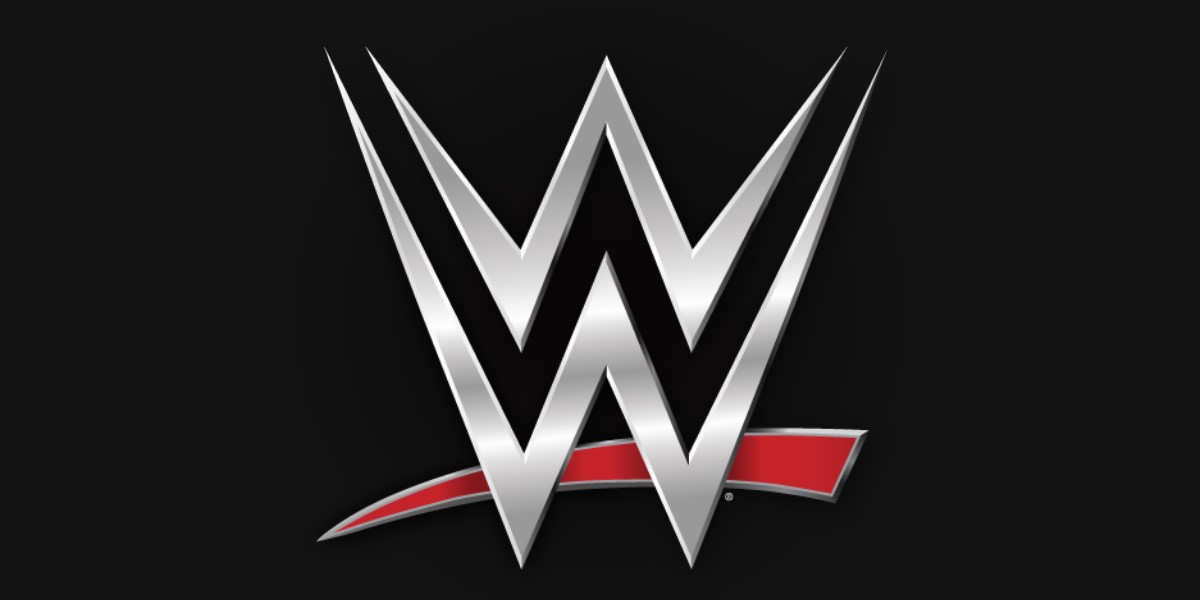 WWE announced today that the Network had 1.69 million subscribers as of the end of the second quarter of 2020.

It should be noted that WWE did not break down the number of free subscriptions vs. paid in the quarter. WWE had announced 2.1 million subscribers as of April 6, which was Night Two of WrestleMania 36, so they have lost 410,000 subscribers since that event. However, WWE was still offering free subscriptions at that point.

WWE dropped the first free promotion of the Network in June, and instead launched a free tier of the Network. Vince McMahon noted on today’s earnings call that they have not hurt themselves by moving to the free tier as opposed to having a 30 day free trial.

You can read the WWE Q2 earnings report here.