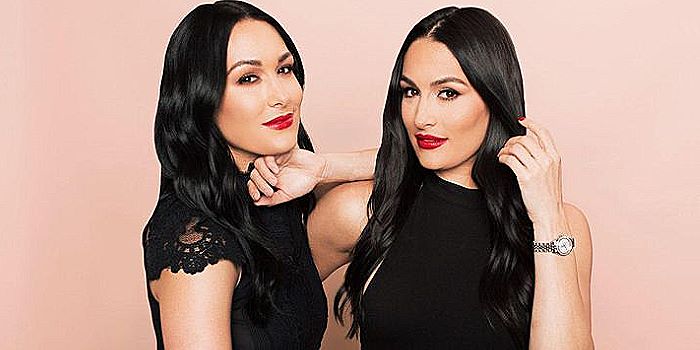 Despite the COVID-19 pandemic slowing down or outright stopping several productions in the entertainment world, Total Bellas is continuing to film its sixth season.

According to a report from The New York Times, Brie and Nikki Bella have been “frantically” filming the sixth season, despite the fact that both sisters are pregnant and expecting children in late July and August. The report states that a small film crew has been living nearby in Airbnb rentals, and that all crew members are required to wear masks on set at all times. Alongside the mask rule, crew members also must have their temperatures checked multiple times a day, as well as practice social distancing from their spots behind the camera.

New York Times also reports that filming has mostly wrapped this month, but at least two crew members will remain with the sisters in Arizona as they wait for their children to be born. Fortunately for the sisters, they live right next to each other, so they have each other to rely on as they anxiously await the arrival of their children. 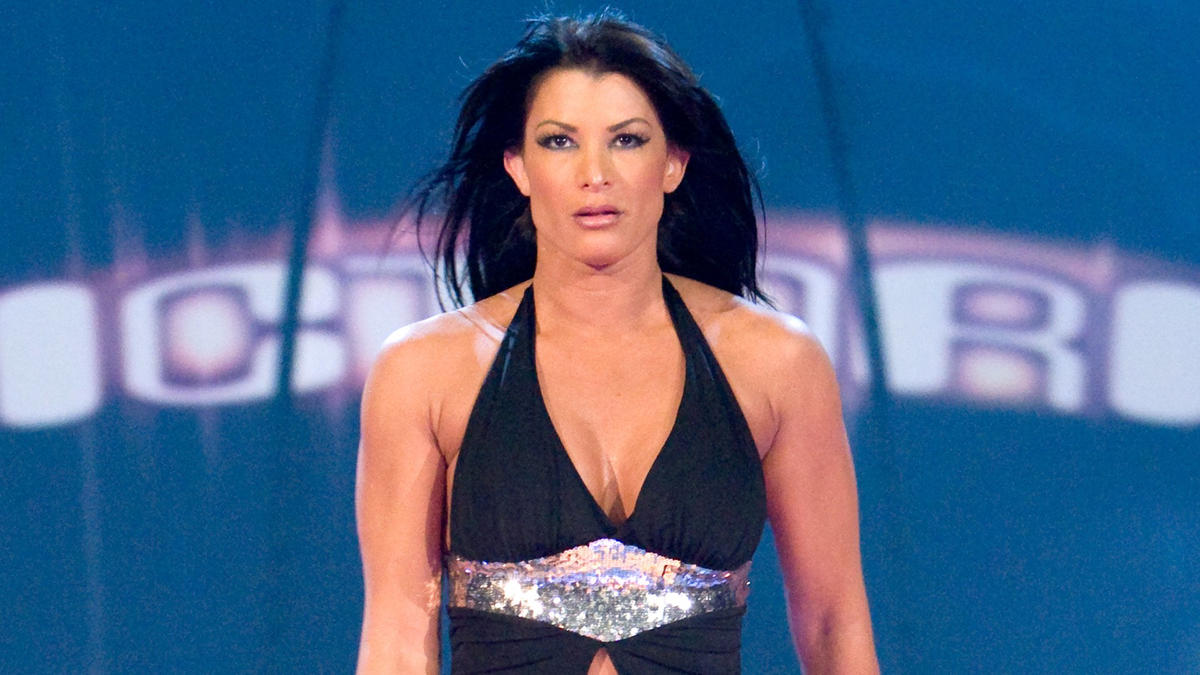 Nikki Bella Says She Is In Therapy With Her Fiancé