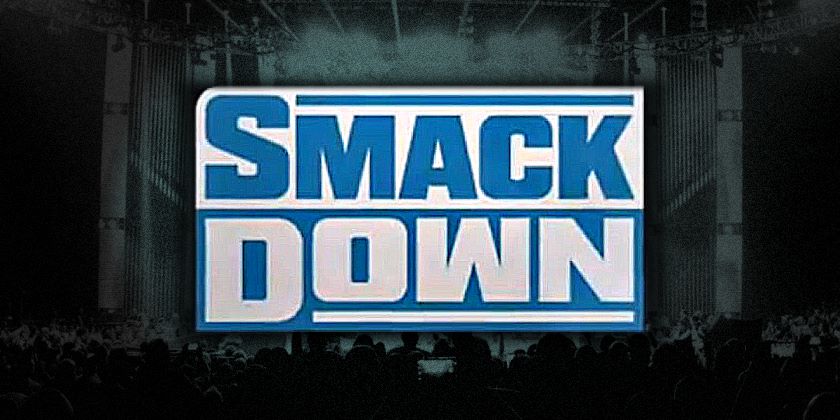 WWE Intercontinental Champion AJ Styles will defend his title against Gran Metalik, which Nikki Cross receives a rematch from WWE Women’s Tag Team & SmackDown Women’s Champion Bayley with the blue brand title on the line. Lacey Evans vs. Naomi has also been announced for tonight, and we will see the return of Otis and Mandy Rose as their love story continues.

WWE is focusing on the following points for tonight:

Remember to join us for live coverage at 8pm ET and stay tuned for updates on tonight’s show from the WWE Performance Center in Orlando.