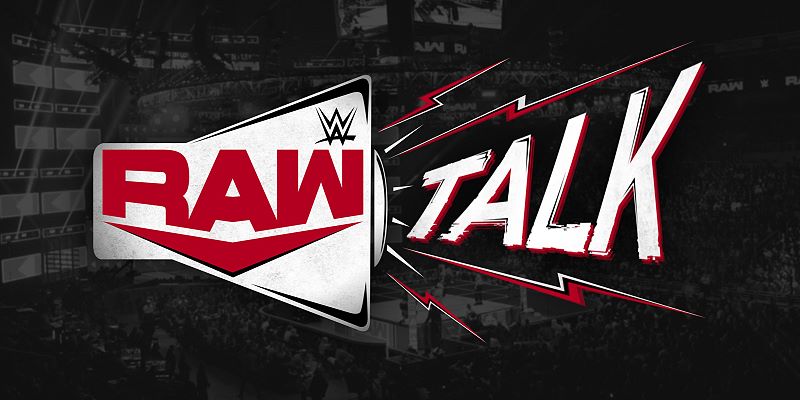 Ruby Riott appeared on WWE RAW Talk this week to discuss her loss this week to Billie Kay on tonight’s RAW. Riott hasn’t won a match since returning from 10 months of injury rehab.

Riott said she saw Liv Morgan flourishing on her own and she got mad because she didn’t think Morgan needed her anymore and “sometimes I fight with my fists and not my feelings.”

Riott said that she has been down on her luck and she’s been trying to get a hold of Morgan to talk but she’s been unsuccessful so far and she is trying to figure things out to find her identity now that she is not the leader of a group like The Riott Squad.

She also said that she wants to correct the wrong things that she has done in her life and she wants to be accountable and that is why she wants to get a hold of Morgan so she could talk to her. Riott said that right now she hasn’t had someone in the locker room to talk to but “it doesn’t feel right without her here” and the only time she opened up was to the Squad.

Unless there is a big swerve planned later on, this appears to be a babyface turn. Riott also said that she was not done with The IIconics.

Tagging me because I’m supposed to listen ? https://t.co/LEvSaUX07A

Charlotte Flair Tired Of Being Labeled As Ric Flair’s Daughter