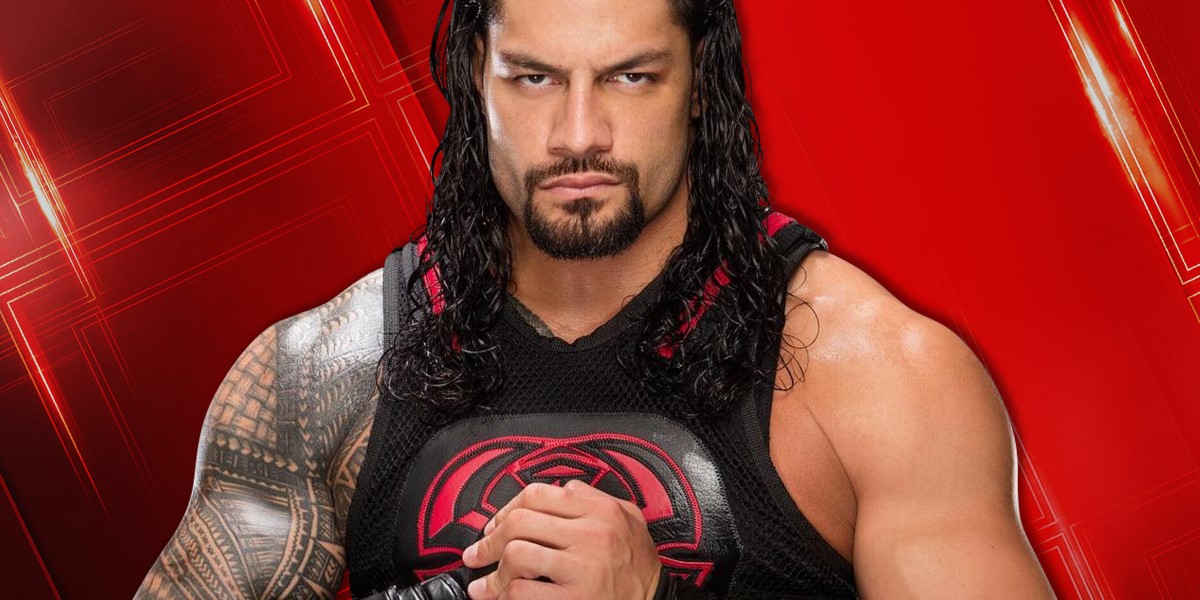 After Roman Reigns broke the wrestling internet with his workout video, Rusev followed suit and tagged The Big Dog in his post.

In response to Miro, Reigns spoke of the “incredible chemistry” he shared with The Bulgarian Brute when the two collided in the WWE.

“I had awesome matches and incredible chemistry with this man all over the world!!! Miss this Uso,” wrote Reigns in his reply.

In 2016, Reigns and Rusev dueled in a number of memorable matches including a Hell in a Cell bout for the WWE United States Championship. Reigns also crashed Rusev and Lana’s televised wedding celebration during an edition of Monday Night Raw in October of that year.

The last time Reigns and Rusev shared a WWE ring together was at Crown Jewel 2019 when they partnered with Ali, Ricochet, and Shorty G in a ten-man tag team match.

Miro was released from WWE last April and is now a free agent, with his 90-day non-compete expiring last week. Stay tuned for any updates on Miro’s post-WWE future.

Shoulders week 1 #Y3T. Seated Side Laterals, Rep range 12-16. Definitely getting stronger and building muscle but not quite where I want to be. The grind continues as I follow this fitness Journey/Lifestyle. Hope this finds everyone well and in good health. Shout out to Coach @neil_yoda_hill1 , wishing u a speedy recovery my friend! Stay safe and God bless! ????.

Back double bi next week, @romanreigns ?? 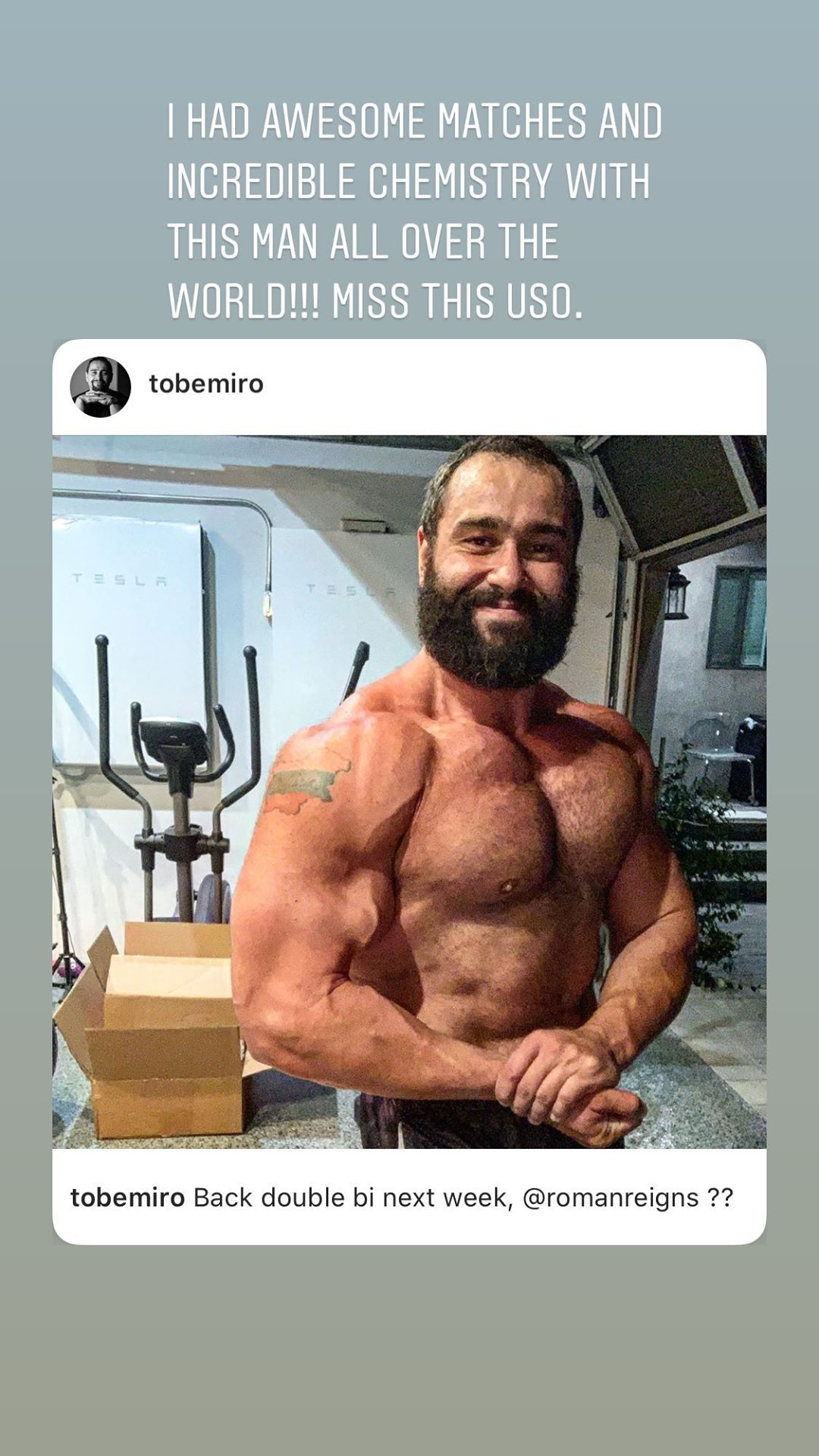