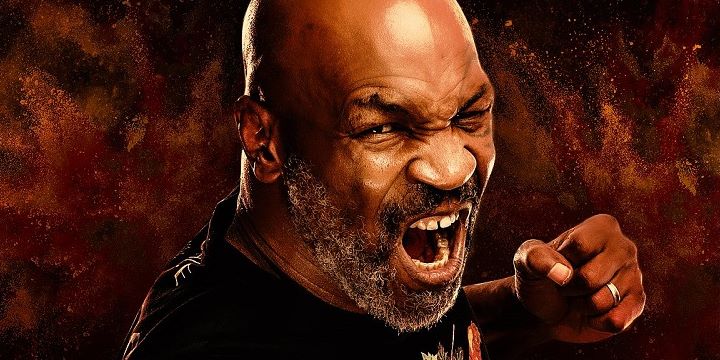 Tyson has also posted a video on his Instagram page in which he announced the formation of the Legends Only League, which will bring back legends from other sports. The fight will be an 8 round exhibition where both contestants will wear gloves larger than normal, however they would not wear headgear.

“This isn’t a situation where they’re going out there to try to take each other’s heads off,” California State Athletic Commission executive director Andy Foster told Yahoo Sports. “They’re just going to be in there moving around the ring and letting fans see these legends.”

Tyson and Chris Jericho had a confrontation on the May 27 episode of AEW Dynamite, and Jericho had hinted on multiple occasions that Tyson would have continued involvement with AEW.

Jericho said that his goal with Tyson was for a future match with the former world heavyweight champion. Jericho has also said that now would be the perfect time for Tyson to have a match at AEW.

It is unlikely that Tyson will have a match against Jericho on a big AEW show as Tyson’s exhibition boxing match will be one week after AEW’s All Out PPV which is scheduled for September 5.

View this post on Instagram
Introducing my new venture. Legends Only League, bringing back legends of all sports. @legendsonlyleague Link in bio.
A post shared by Mike Tyson (@miketyson) on Jul 22, 2020 at 5:56pm PDT