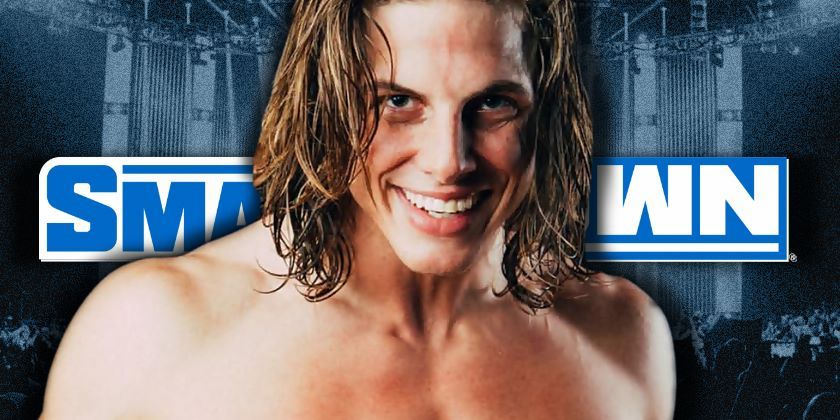 Matt Riddle has posted a video on Twitter to address the allegations about him from independent wrestler Candi Cartwright. You can read the allegations from her by clicking here.

Riddle says her story was fabricated because she is still upset with him after they had an affair. Riddle acknowledged that he feels like a “real piece a crap” after having a “fling” and he got sad and depressed because he was lying to his friends and his wife and he tried to end the relationship.

Riddle said he then blocked Cartwright on social media and she got his new phone number and she kept messaging him. Riddle also said that Cartwright also tried to get through to his friends to get in contact with him.

WWE has released several people who have been accused during the #SpeakingOut movement and the company has taken the allegations seriously. Riddle appears to be safe and WWE is moving forward with long-term plans laid out for him.

Wanna know the truth about all these allegations watch this video pic.twitter.com/kW4EQqcugx

Bobby Lashley Shoots Down Riddle’s Request For US Title Shot