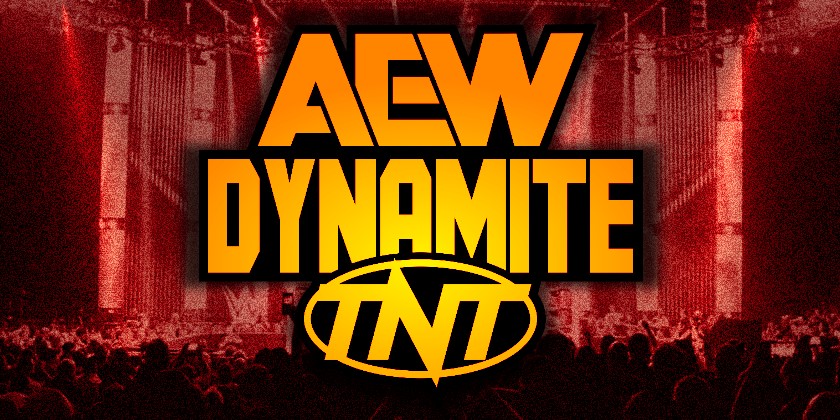 According to Reddit user SpaceForce1, Bischoff will make an appearance on next Wednesday’s taped Dynamite episode. This user previously provided spoilers from a taped episode of Dynamite as they were in the crowd at Daily’s Place in Jacksonville, FL.

Bischoff will reportedly appear for the segment between Chris Jericho and Orange Cassidy. It was previously announced that there would be a special guest moderator for a debate between Jericho and Cassidy. It looks like that role may go to Bischoff.

There’s no word yet on what is planned for Bischoff’s AEW future, if anything, but we will keep you updated.

Bischoff was hired to be the Executive Director of WWE SmackDown in June 2019, but was released from the job just a few months later on October 15.

Below is the current line-up for next Wednesday’s Dynamite on TNT:

* MJF gives another State of the Industry address

* The Elite and FTR vs. The Dark Order in 12-man action