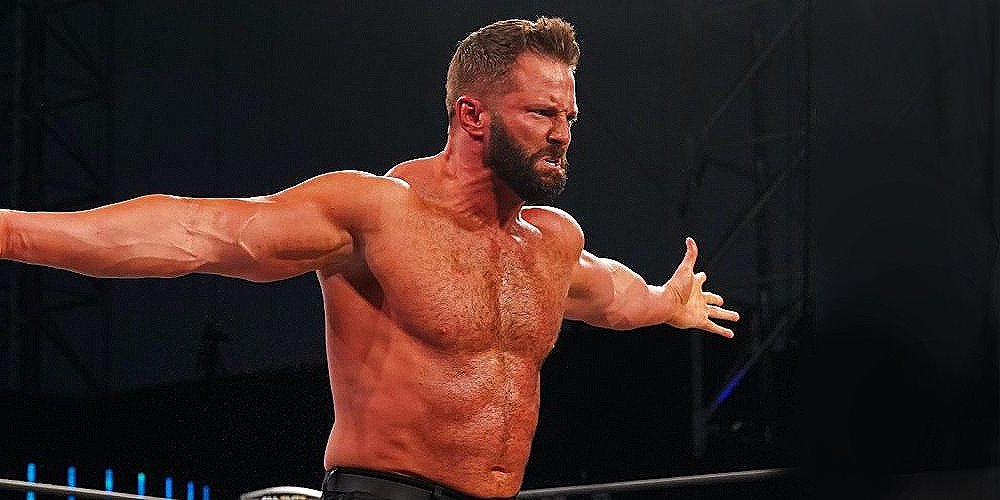 According to Wrestling Inc, Cardona is currently working on a five appearance deal with the company. While that can change, he is currently on a short term deal.

Cardona was released from WWE in April during the company’s massive layoffs and furloughs. He appeared on Dynamite this past Wednesday night and saved Cody Rhodes from an attack by the Dark Order.

Ahead of Cardona’s appearance on Dynamite, Cody admitted to ESPN that he was on his radar, along with Miro, f.k.a. Rusev.

Cardona will team with Cody to face John Silver and Alex Reynolds this Wednesday night on Dynamite. 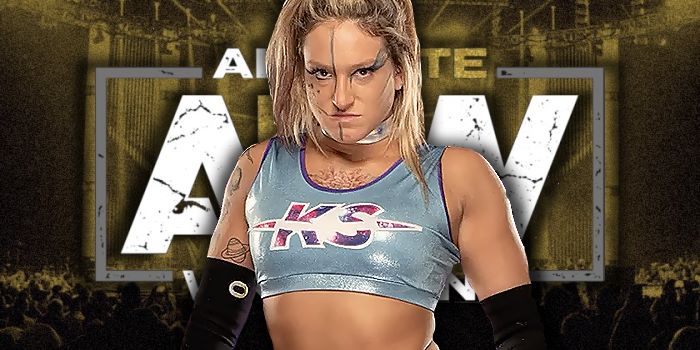 Cody Comments on AEW Drawing More Than WWE In The UK