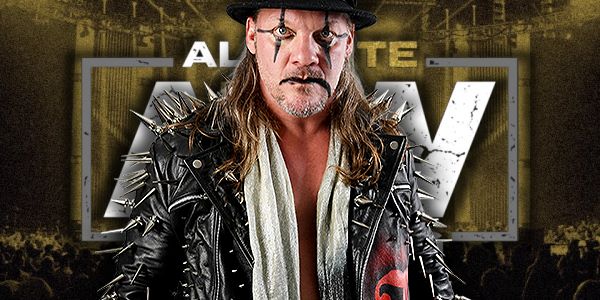 AEW star Chris Jericho took to Twitter today and apparently commented on the “Eye For An Eye” match that has been announced for WWE’s “The Horror Show at Extreme Rules” pay-per-view later this month.

Jericho included the graphic for AEW’s “Eye For An Eye” match between Santana and AEW World Champion Jon Moxley, which took place during the February 12 Dynamite episode on TNT.

As noted earlier at this link, WWE has announced that the only way to win their “Eye For An Eye” match is to extract an eyeball from your opponent. The AEW match did not have a similar stipulation, but Moxley and Santana were wearing eye patches due to recent injury angles in the storyline.

This is Chris Jericho‘s second WWE-related tweet in the last week as he previously commented on the ratings battle between Night One of the Great American Bash and Fyter Fest.

Below is Jericho’s full tweet, along with a GIF response from AEW President Tony Khan: 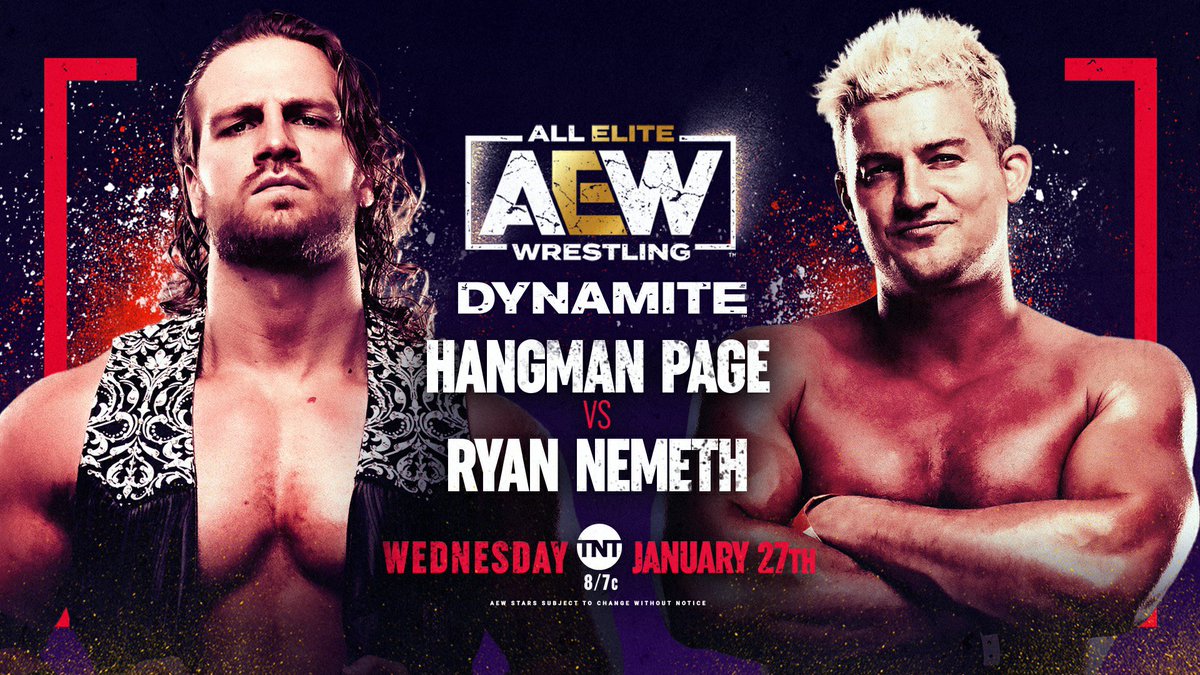