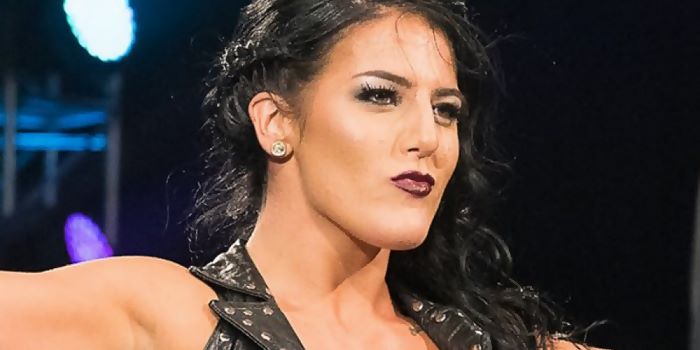 As noted, Booker T was critical of Impact for putting their world title on Blanchard, however, he made clear on the The Hall of Fame podcast that he thinks very highly of Blanchard and was only criticizing Impact’s decision.

“I think very highly of Tessa Blanchard for what she’s built as a performer,” Booker T stated. “Tessa Blanchard put herself on the map as being Impact’s number one superstar. The best in the business; she’s the best in our company. That’s what they thought about her, so for her to actually do that, it says she’s doing a hell of a job going out there performing and doing well for herself.”

WWE is reportedly in contact with Blanchard. However, there is no word yet on if WWE will offer a contract to the former Impact World Champion. Booker T said that Blanchard would have the opportunity to show how good she really is if she signs with WWE.

“The name ‘Tessa Blanchard’, that’s money,” Booker T said. “We can do something with this anywhere in the world. Tessa Blanchard, she’s a catch in anybody’s company if they can get her right now.

“If WWE picked Tessa Blanchard up along with Charlotte Flair? I wish Hogan’s daughter had stayed in there because that’s what I want to see: the second generation with all women. To be able to slide right in there, she’s gonna be a star immediately. We’re gonna get a chance to see how good Tessa Blanchard really is.”

Booker T talked about how he had that opportunity going from WCW and other wrestling territories before arriving in WWE. He reiterated that Blanchard will have the chance to prove that she is “the real deal.”

“That’s something that I’ve always wondered myself when I was working in other companies especially before I got into WWE,” Booker T recalled. “Can I show these guys that I am the real deal? I thought I could do that. I proved it in the long run. Tessa Blanchard is gonna have the chance to do the same thing.”

Booker T said that Blanchard’s release from Impact will be more of a loss for Impact. He noted that Blanchard has become a big name in the wrestling business without WWE, and he hopes that she can be in the ring to wrestle Charlotte Flair.

“She did that on her own, and for her to do that, I give her big props. Hopefully WWE can snatch her up and we can see some great matches with her and Charlotte Flair.”

There has not been any reports so far saying that AEW is interested in signing Blanchard, but Big Swole said it would be a wise move for her to join the AEW roster. Brad Gilmore also noted that AEW would benefit in signing Blanchard with a lack of big names in their women’s division.

Booker T believes that Blanchard would only be a big fish in a small pond, and that WWE would be Blanchard’s opportunity to perform on the biggest stage. 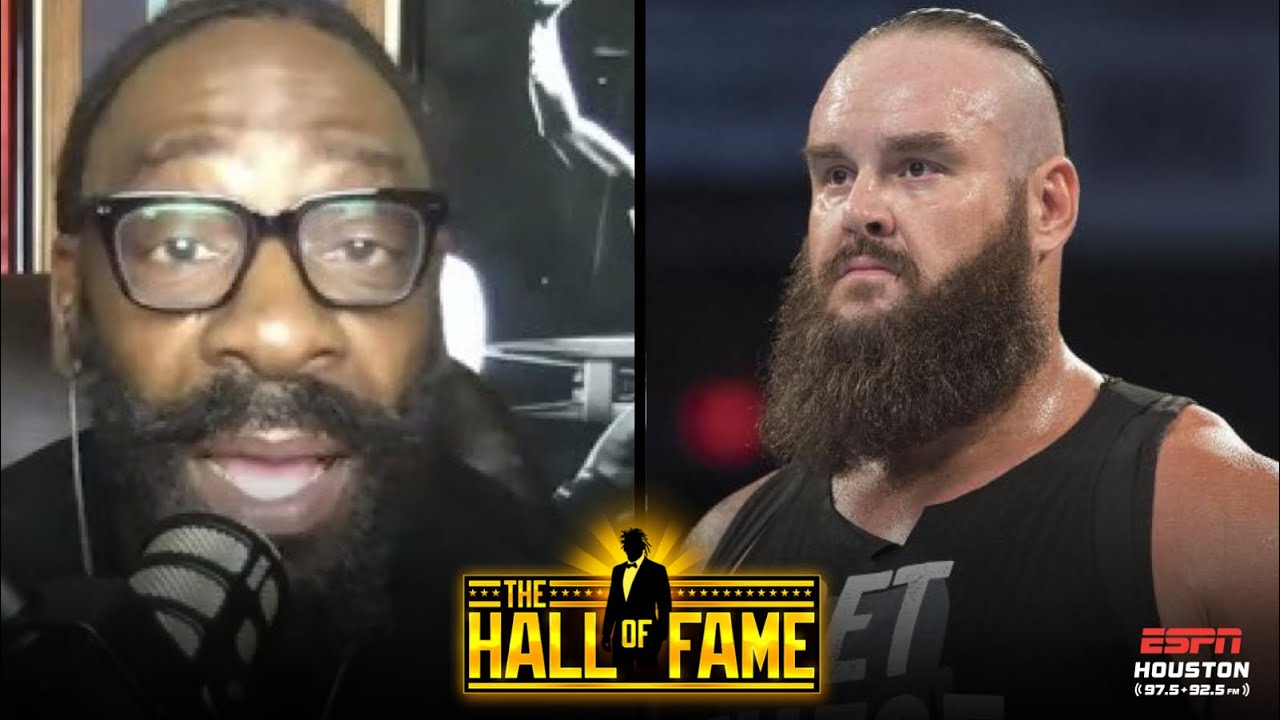 Booker T On Why Braun Strowman Would Not Fit In AEW 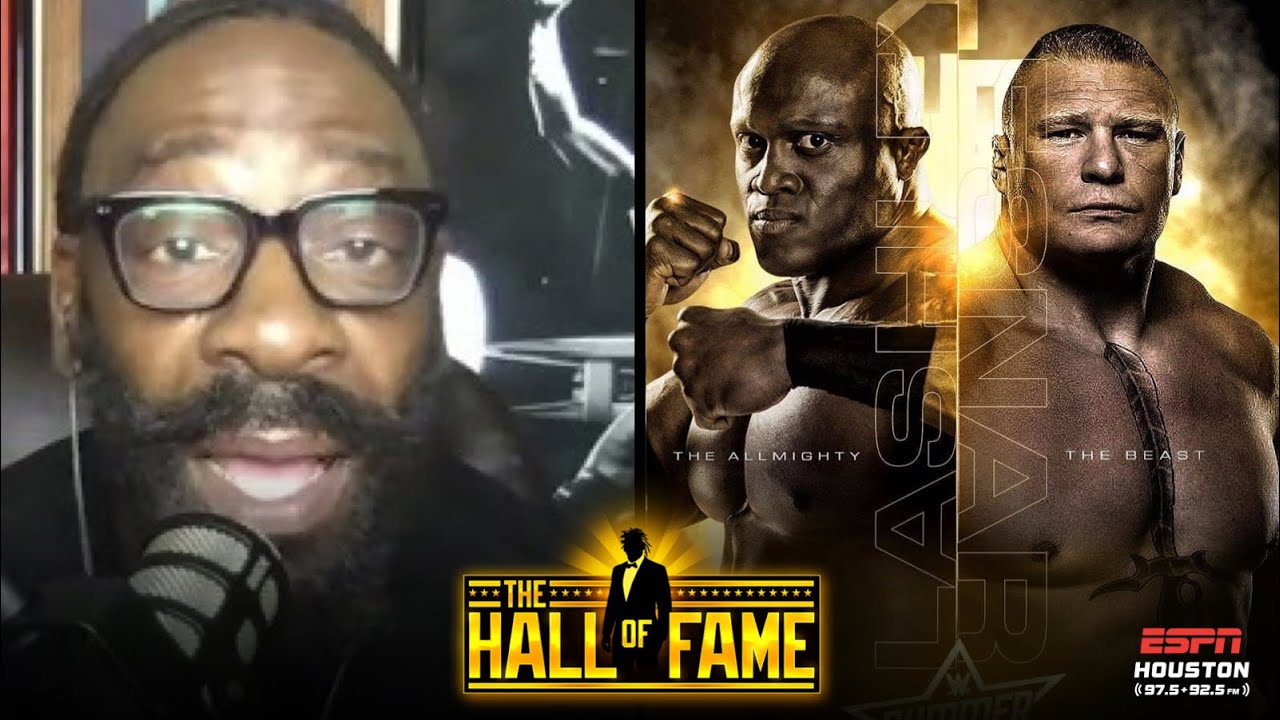