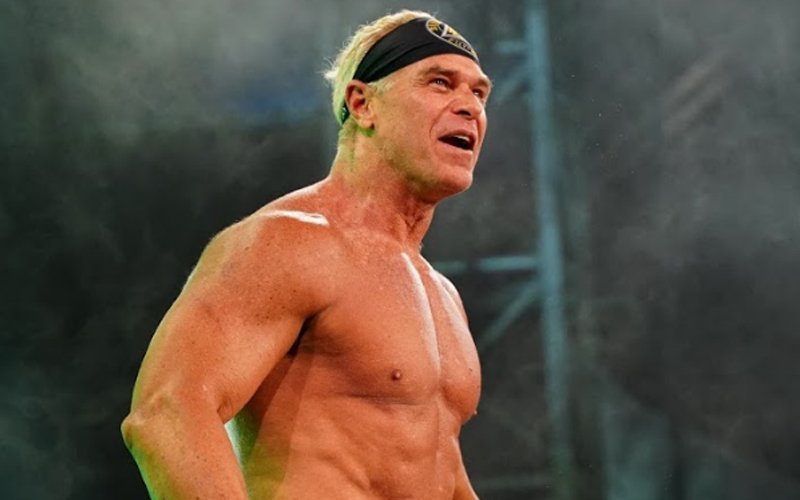 Former OVW wrestler Ted McNaler was on The Monday Locker Room show with Bin Hamin and talked about OVW wrestler Tony Gunn receiving a Cease and Desist letter from AEW producer Billy Gunn over the term “The Gunn Show”.

Tony Gunn got a cease and desist from Billy Gunn over the usage of the term “Gunn Show” which as far as I know, Billy hasn’t even used that term in AEW yet. Apparently he got the rights to use it back in February. But Tony Gunn has been using that literally for the last few years on OVW and on YouTube and on YouToo America, but he has it on his tights, he has it on his T-shirts, he has it in his music and now it’s all being taken away. Now I did talk to a lawyer friend of mine and he did say Tony has a leg to stand on. But talking with Tony, I don’t know if he just doesn’t want to have any heat with possible future opportunities. But unfortunately, I don’t think he is going to legally fight it which is a shame. And the crazy part is Gunn is his shoot… it’s his real name, but now it’s being taken away. Yeah, his shoot name is Tony Gunn and based off what my lawyer friend tells me because Tony has documented, prior use, and not only that we have done two documented shows with Billy Gunn on the show in which he said, I guess from a lawyer standpoint, that Billy had the opportunity to approach Tony Gunn about the legal rights to that name and did not approach Tony about that prior. And to me like he had two prior opportunities to address it and didn’t.

Tony Gunn cut a promo about the cease and desist from Billy Gunn, appealing independent wrestlers to protect their brands:

I was recently told that “Tony Gunn, you can no longer use the gimmick ‘The Gunn Show'”, that’s it’s been trademarked by someone on a bigger stage, a bigger platform. And that means that what I’ve been building over these past three or four years, building my brand, building who I am, is gone. Down to the music that I’ve had made, I cannot use. Down to my wrestling gear, my catchphrases that I say on the mic, what I’m referred to in the wrestling business ‘The Gunn Show’. To my merchandise that I have I cannot sell anymore. I can’t do any of it. I’ve been stripped away of it all. And I’ve never felt this way before. I’ve never had my wrestling identity stolen from me. I never thought that could happen to me.

It hurts. It hurts a lot. And I’m pissed off. Really pissed off. I’ve been wrestling for 15 years and I’ve had a lot of gimmicks, a lot of characters along the way and I finally found something that works for me, something that translated to the people and on TV and now I’ve had it ripped out from under my feet. It’s bullshit.

I’m gonna say this. Any independent wrestler out there that’s really making a name for themselves, that’s really found their niche and something that’s working for them, take it upon yourself because nobody else is and get that trademarked because you don’t know who’s watching, you don’t know who’s gonna come along and steal your wrestling identity and steal your gimmick.

For the person or the people that did this, karma’s a bitch and you’ll get exactly what you deserve. For me? I’m gonna grow from this. And I’m truly the only real and honest Gunn in professional wrestling. And the one that stole this from me? All you are is you’re nothing but an ass, man.

Himanshu D contributed to this article. 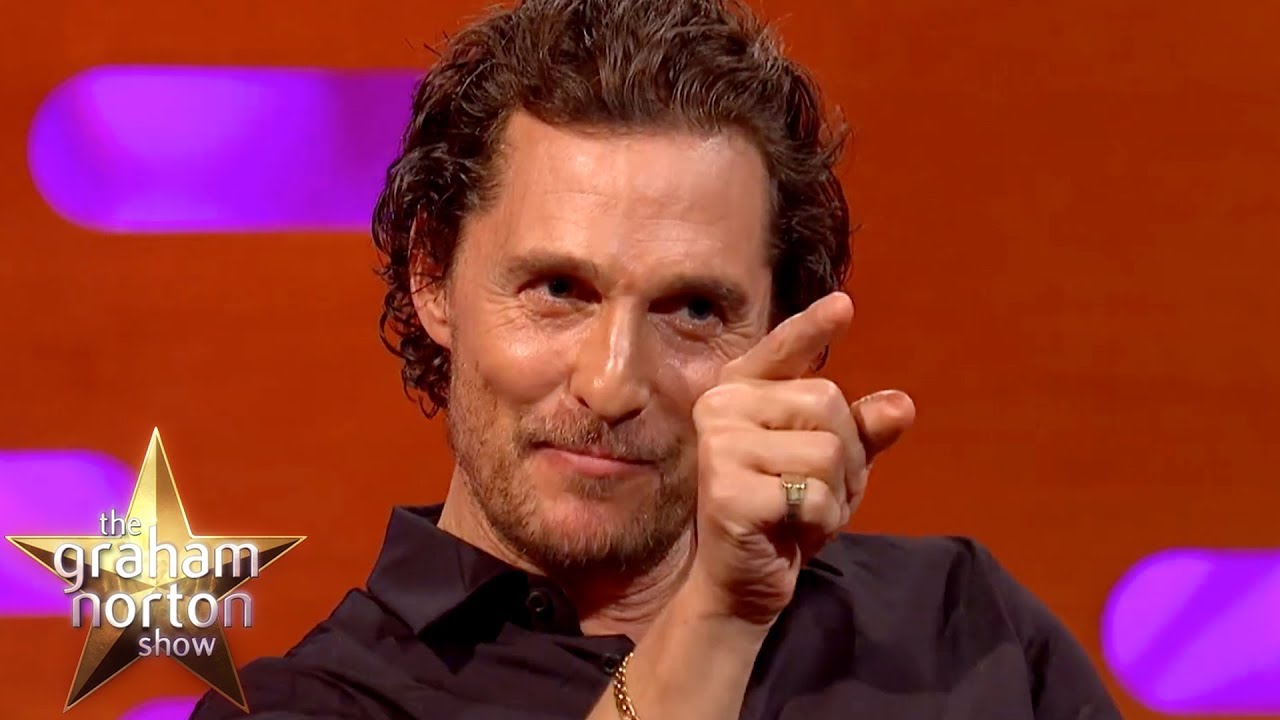 Matthew McConaughey Hints At Getting In A Wrestling Ring