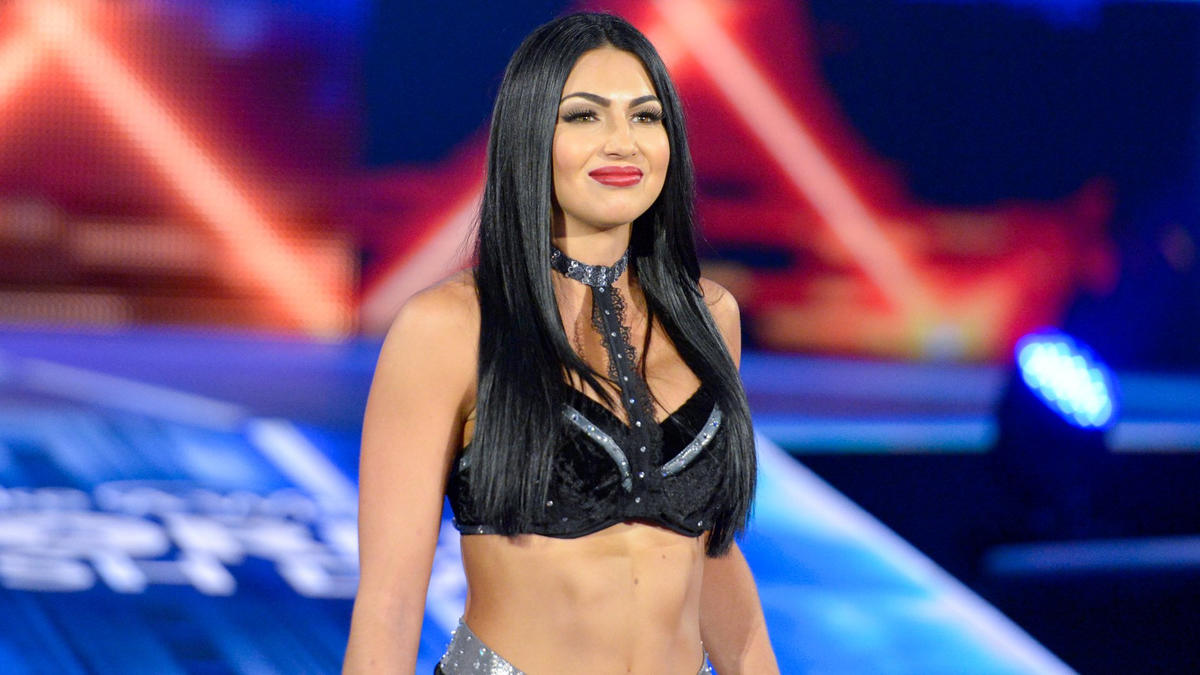 Billie Kay recently spoke with Australia’s Wide World of Sports and discussed her friendship with The Rock.

Kay posted a 5 year plan back in 2017 and later noted at the end of 2019 that she had accomplished everything she had on her list – debut on RAW or SmackDown, perform on a WWE pay-per-view, win a WWE title, get a t-shirt on WWE Shop, become an action figure, be in a video game, perform at WrestleMania, enter a Royal Rumble Match, help pioneer the WWE women’s tag team division, and meet The Rock.

Kay admitted that she was reduced to tears the moment she made eye contact with The Great One, who was forced to applaud The IIconics on their WWE success.

“That was one of the greatest moments of my life. I was so nervous. I remember walking to the ring and I was going to wait for him,” Kay said of meeting The Rock. “I was shaking, I couldn’t sit still, I was pacing. As soon as we made eye contact, I started crying. We hugged, it was amazing, he smelt like magical unicorns and rainbows. It was fabulous.

“We were able to talk for a few seconds and he had mentioned he watched our IIconics stuff and that we were doing great and to keep going and a couple of other little things. It was very special to me. It was such a surreal moment for me. I had people reaching out to me from high school after I posted the picture of him and I, people that I hadn’t spoken to for 8-10 years were saying how proud they were. Even in high school, they knew that was something I always wanted to achieve, just to meet him.”

Kay noted that she and The Rock are now friends.

“We are friends, we’re mates,” she added. “We have little Twitter and phone messages here and there. I’m fortunate enough to have him in my life as a friend which is absolutely absurd and very surreal, but hey I’ll take it.”

WWE Stars And Others React To The IInspiration Retirement