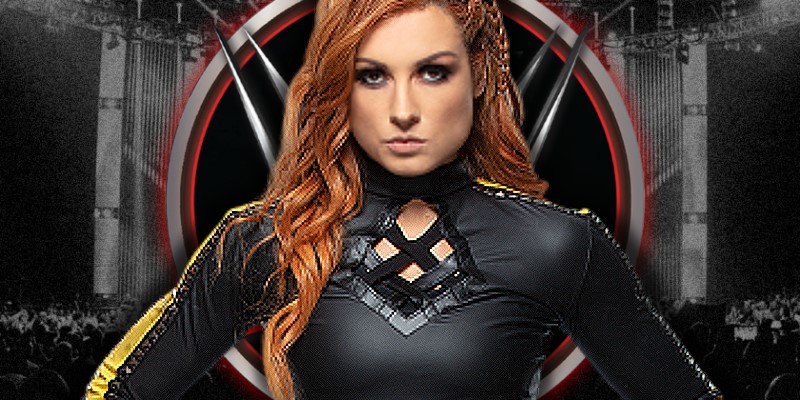 Becky Lynch recently spoke with Sports Illustrated and revealed the name WWE almost went with before going with “Becky Lynch” after signing her several years ago.

Lynch revealed that she came up with several “mad Irish names” that she thought were cool. Real name Rebecca Quin, Lynch said she almost went with Quin Chulainn.

“When I was coming up with my name in WWE, I came up with a bunch of mad Irish names that I thought were cool,” she said. “Since my last name is Quin, I tried to get that in there as a first name. Quin Chulainn was one, and that was based off the mythological person from Irish mythology. Cú Chulainn is a badass character in Irish mythology.”

Lynch noted that WWE wanted her to use a ring name that was associated with her real name.

“They wanted a name associated with my own name, like Rebecca,” she said. “So I became Becky, and two of the names that came back to me were Becky Lynch and something like Madeleine. I was like, ‘I didn’t even submit that, I don’t know how it got in there.’ It made me think of that TV show Madeleine. Anyway, I said no to that, and the other name that came back was Robin Daly. I actually did like that, but I thought it would be better to have a part of my own name in there, so Becky Lynch it was.”