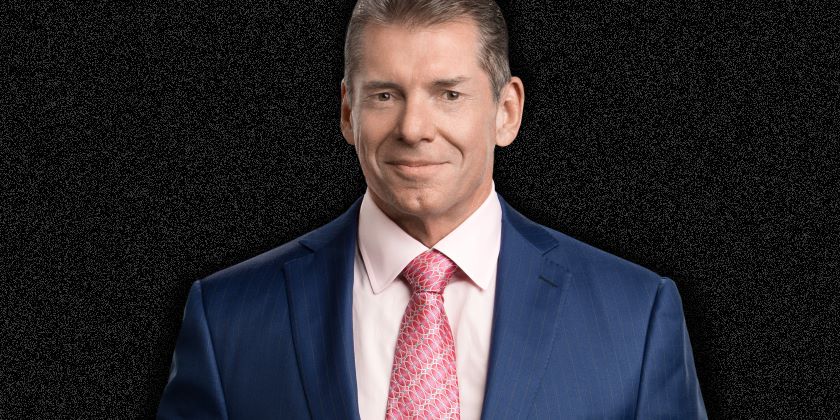 There was a lot of talk last week on social media following the record-low rating for WWE Monday Night RAW.

While some people in the people worry that the numbers could continue to drop, Vince McMahon has shrugged off the low numbers. McMahon feels that the numbers will get back over 2 million viewers after SummerSlam because he believes that fans will be back at shows by September.

A WWE source said, “Vince is doing what he can by putting on PPV matches on Raw and SmackDown but USA and Fox are happy and everyone knows things will get better when we can get some people back at arenas. This is what he thinks right now and he’s not sweating these numbers.”

Tonight’s RAW episode will feature The Big Show vs. Randy Orton. That match was originally scheduled for Extreme Rules but, as noted by The Wrestling Observer’s Dave Meltzer, the match was moved to RAW due to the declining ratings.

As noted, today’s TV tapings will also be the last appearance of Kairi Sane.