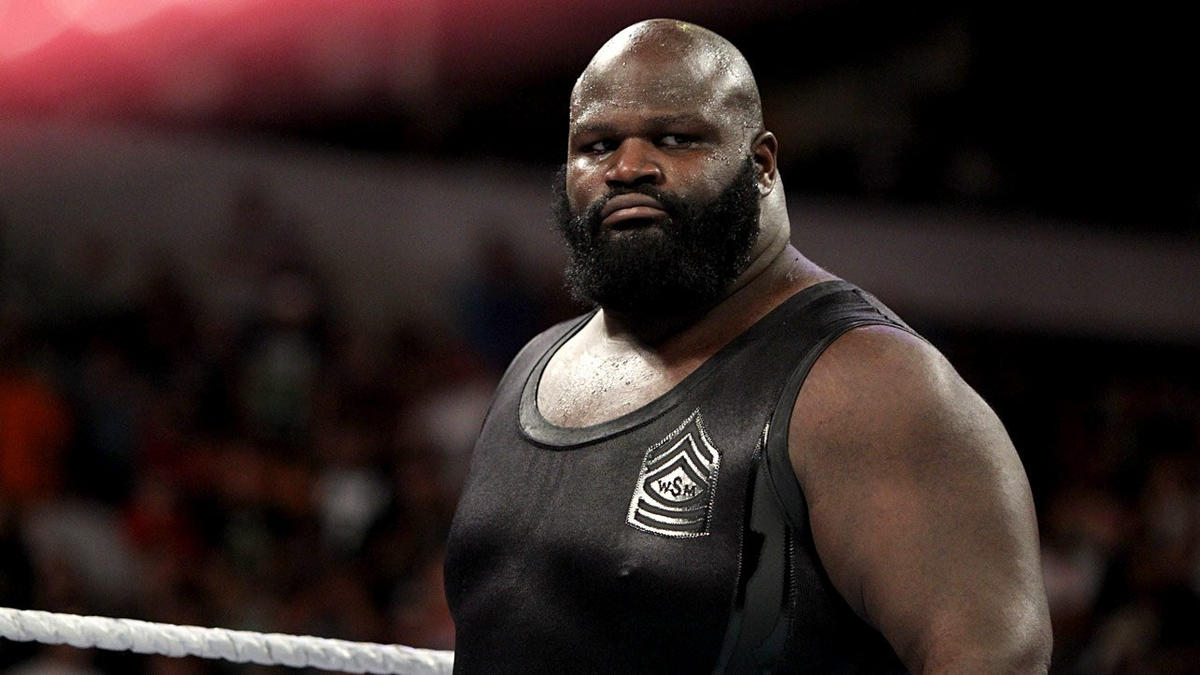 WWE Hall of Famer Mark Henry was used in backstage segments on last night’s RAW because he was already at the WWE Performance Center for another angle that was nixed.

This week’s RAW, which was taped last week, saw Henry in a backstage segment talking with Bianca Belair and Ruby Riott. Later on in the show Henry appeared again, this time “spouting wisdom” backstage to WWE Champion Drew McIntyre.

Henry was brought to RAW for the Nation of Domination segment that was nixed, according to Wrestling Observer Radio. This week’s RAW was taped last Monday.

As previously reported, the company brought WWE Hall of Famers Henry and Ron Simmons to last Monday’s WWE TV tapings as they had plans to do revamp The Nation of Domination with The Hurt Business – MVP’s stable with Bobby Lashley and WWE 24/7 Champion Shelton Benjamin. WWE has nixed the revamping of The NOD stable, or at least put it on hold for the time being. Henry was already at RAW, so the decision was made to use him in the brief backstage segments on this week’s RAW. This is the same reason why Simmons was used in the quick backstage segment with MVP and Lashley on last Monday’s RAW.

It’s still possible that WWE will take The Hurt Business in the direction of The Nation of Domination, but that is up in the air. It was noted last week that there were people within WWE who thought that, from a real-life timing situation, re-doing the Nation of Domination storyline right now would be incredibly tone deaf. There were reportedly a lot of people in the company who did want the idea nixed. 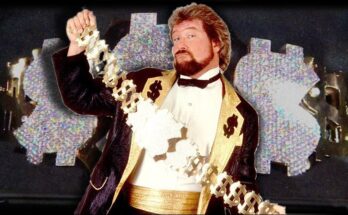