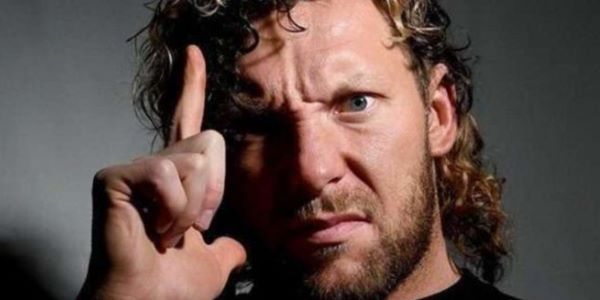 As noted, the direction of Kenny Omega’s character in AEW has been criticized in the past by fans for his lack of success as a singles competitor in the promotion.

The idea behind Omega taking his time to build other talent and strengthen the tag team division during his first year in AEW is because he was set to be built as a star in year two, according to Dave Meltzer of Wrestling Observer Radio. He noted that this might still be the direction AEW takes with Omega.

Omega has responded to criticisms of his AEW singles career in the past, noting that just because his career might not be in the same place it was at his NJPW peak, that doesn’t mean he’s not finding success elsewhere.

“Because I decided to take a different path in my career, because I’m not doing these long, drawn-out 45 [minute] to one-hour matches in singles competition, it doesn’t mean that I’m not the same guy,” Omega said. “This isn’t about tooting my own horn, but it’s like I’m now helping run a company that has live television every Wednesday.

“I’m part of a very successful tag team with “Hangman” Adam Page, a guy that I have a lot of chemistry with. And I’m existing within a division of guys that are amongst the top of all the tag teams on all of the planet and showing that it takes more than just having a good, long singles match to be called the best in the world,” he added.

Omega will be teaming with his fellow “The Elite” members, Matt Jackson and Nick Jackson, to take on Jurassic Express (Jungle Boy, Luchasaurus, and Marko Stunt) on this Wednesday’s “Fight For The Fallen” episode of AEW Dynamite.