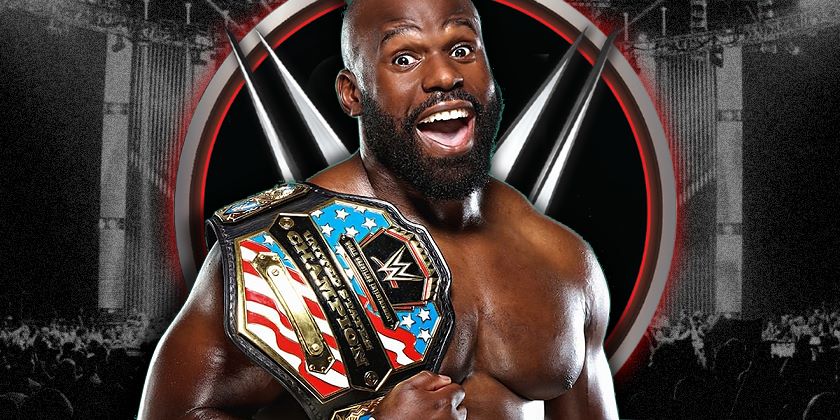 As noted, the scheduled title match between WWE United States Champion Apollo Crews and MVP did not take place during last night’s “The Horror Show at Extreme Rules” pay-per-view.

WWE announcer Tom Phillips noted that Crews was at the Performance Center earlier in the day, eager to compete, but he did not pass his pre-match physical. It was also said that Crews has a bulging disc in his back, from the recent Full Nelson attack by Bobby Lashley.

In an update, Dave Meltzer of Wrestling Observer Radio reports that Apollo’s absence is due to issues related to COVID-19. It was noted that Crews will need to be re-examined again before tonight’s RAW.

There was a brief segment during last night’s “The Horror Show at Extreme Rules” that saw Lashley and MVP come to the ring to joke about Crews being hurt. MVP then declared that he is the new champion by forfeit. He retrieved the title from ringside as the new belt was on display, but there was no official announcement made about a title change.

Apollo Crews won his first WWE United States Championship on the May 25, 2020 edition of RAW, defeating the previous champion, Andrade. After five years with the company, it is Apollo’s first championship.

Stay tuned for updates and Apollo Crews and the United States Title.