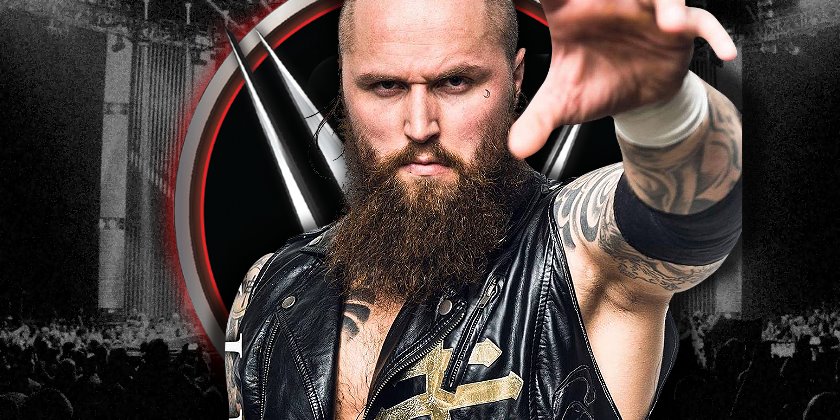 We noted last week how Aleister Black was going to be written off TV and no longer being pushed as a top guy now that Paul Heyman is not in charge of creative.

Dave Melzer noted in last week’s Wrestling Observer Newsletter that the injury angle on Black’s arm last week was not a cover for a real-life injury so basically, they were writing him off TV.

Plans changed and WWE brought him back again for this week’s Raw (taped last Tuesday) so he could be attacked again by Seth Rollins and Buddy Murphy. This week they booked him to have Murphy try to take his eye out with the corner of the ring steps. As of this week, Black has been written off storylines, for now.

Meltzer said, “I know the original plan for him was to take him out.” He continued, “I don’t know for how long but that was the original idea was to do an injury angle with Aleister Black, which is kind of weird when you’re so low on talent.”

There have been reports online suggesting that McMahon has given up on Black but those reports are not correct.

talkSPORT’s Alex McCarthy is reporting that McMahon is a “huge fan” of Tom Budgen, the man who portrays the Aleister Black character.

A WWE source told McCarthy that “Vince is a huge fan of the performer – and of Tommy. Size. Agility. Skill. But he is worried the character is a gimmick and will limit him.”

It is not a secret that Black was one of the guys that was being pushed by Paul Heyman. The source said that Black “drank the Heyman kool aid” and he was disappointed when Heyman was removed from his position as the head of creative.

It looks like the decision to remove Black from TV has more to do with giving him a new coat of paint and, as McCarthy noted, any notion that McMahon is giving up on him is “absolute nonsense.”

For those of you wondering about Seth Rollins and who he will face at SummerSlam, that is unclear right now but based on what happened on Raw, it seems like they are building Dominik Mysterio vs. Rollins for the pay-per-view.

WWE Wants To Keep Aleister Black Away From AEW 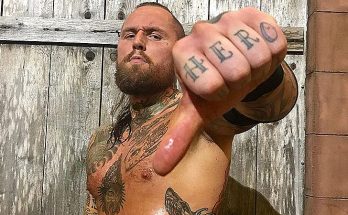 Aleister Black On What Paul Heyman Said After His WWE Release