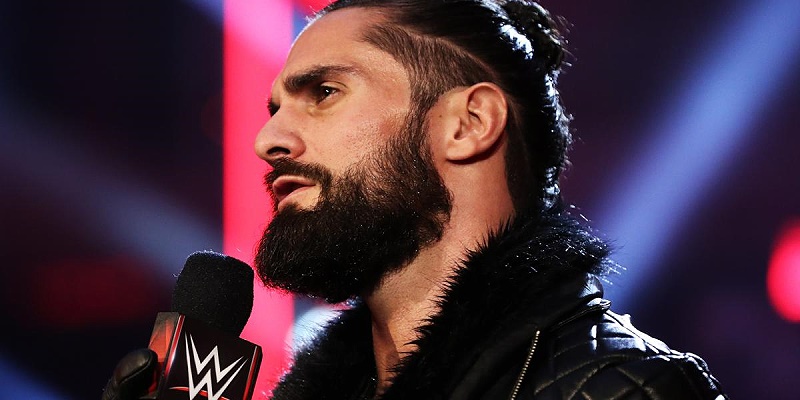 As noted, there have been negotiations for a new contract between Rey Mysterio and WWE since the deal with Mysterio expired (click here for details).

According to Wrestling Observer, WWE has a back-up plan for Seth Rollins if Rey Mysterio doesn’t re-sign with the company. It was noted that WWE will move forward with Rollins vs. Kevin Owens if Rey leaves.

Rollins vs. Owens could happen again even if Rey stays. WWE revisited the feud on last night’s RAW episode to add to the Rollins vs. Mysterio feud ahead of Sunday’s “Eye For An Eye” match at Extreme Rules. Owens defeated Rollins on last night’ show, in a rematch of his win over Rollins at WrestleMania 36. Regardless of who WWE puts Owens with next, he’s likely in for a push as it was noted that he is figured in high up on the card for the red brand. 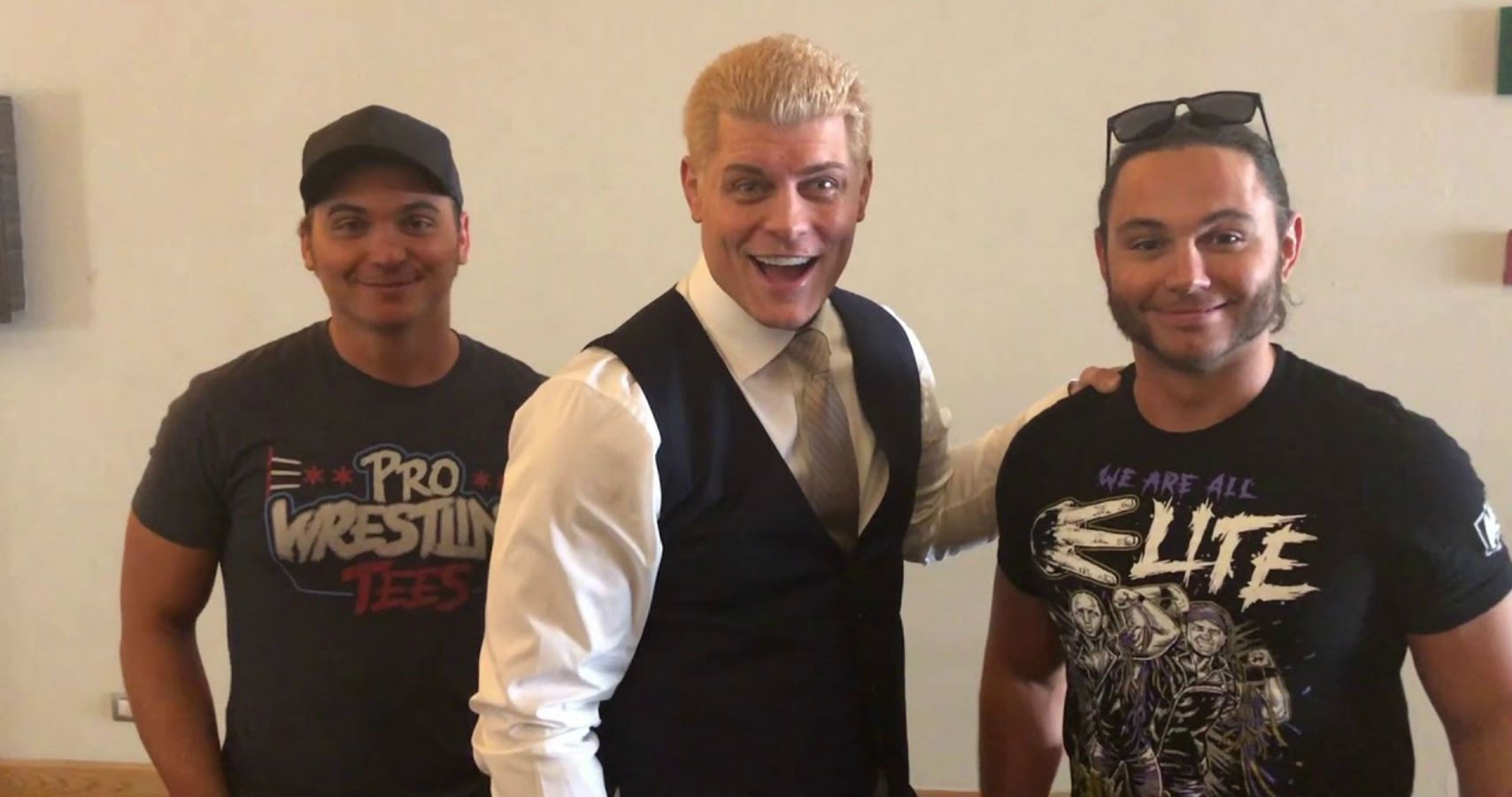