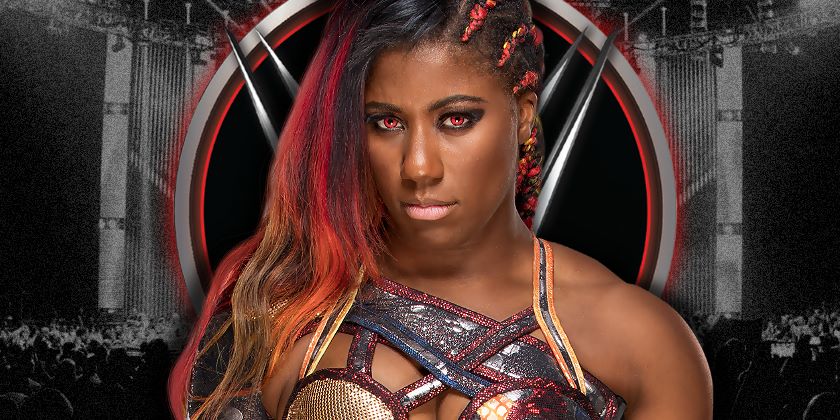 RAW Women’s Champion Asuka had an exchange with sidelined WWE star, Ember Moon, this past weekend.

After Ember exclaimed that she “wants more” of Asuka, the RAW Women’s Champion promised her that she will wait as long as it takes to fulfill Ember’s wish.

“This match!!!” Ember wrote as she watched their TakeOver: Brooklyn 3 NXT Women’s Championship match against each other. “I want more.”

“How much longer should I wait…No matter how long it takes, I believe in you and I’ll wait for you forever,” Asuka responded.

As noted, Ember tore her Achilles tendon during a WWE 24/7 Title segment back on September 24, 2019. She has been out of action since then and noted on WWE Backstage earlier this year that the tear could be a career-ending injury.

“It’s been an up and down hill for me,” Moon told Comicbook.com. “A lot of people don’t know this – they think I just have a very generic Achilles rupture, but I don’t. What actually happened is that [my Achilles tendon] got split in half and then it also got torn off the bone.

“So I actually ruptured my Achilles in two places, and the surgeon thinks that I may have been wrestling on it for probably about two months already torn to some extent, and I just didn’t feel the pain because I have kind of a high pain tolerance.”

This match!!!! I want more https://t.co/JtpxiFTPh0

How much longer should I wait…
No matter how long it takes, I believe in you and I'll wait for you forever.????