Wrestling legend Antonio Inoki, 77, is suffering from a rare heart condition, cardiac amyloidosis, according to the latest Wrestling Observer Radio.

Also known as “stiff heart syndrome,” it’s abnormal protein build-up on internal organs that cause problems with normal heart functions. It’s considered a heredity disease, and not attributed to anything he’s done previously in his life.

Inoki has been in “bad shape for awhile” and has been taking expensive medication to help fight back the problem. Inoki has described it like he’s “suffocating.”

Inoki debuted in 1960 and his wrestling career spanned all the way to 1998 — winning numerous titles, including the IWGP Heavyweight Championship. He founded New Japan Pro-Wrestling in 1972 and remained the owner until 2005. Inoki found a new career politics, which he worked in from 1989 until 2019. 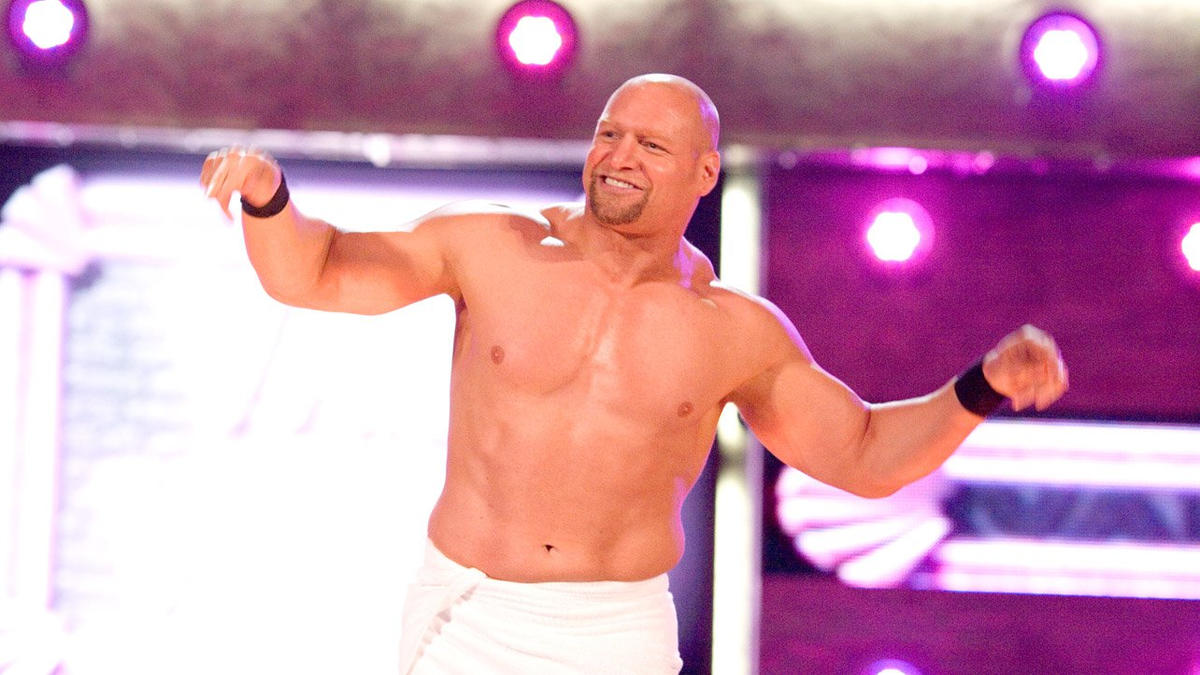