Brock Lesnar dropped the WWE Title at WrestleMania and then he started another hiatus. Fans could see him again soon.

Lesnar usually takes a couple of months off between matches regardless of whether he is a champion. This time he’s not holding a title, but Dave Meltzer noted on Wrestling Observer Radio that the Beast Incarnate is expected back for SummerSlam.

WWE fans might see Lesnar return prior to the biggest party of the summer. WWE could bring him back to television to build toward SummerSlam. With Paul Heyman around, he can always hype Lesnar’s matches for him.

It’s unclear what kind of program Brock Lesnar will be in upon his return to WWE. Odds are WWE will insert him into a marquee spot considering how much they’re paying to keep him around. 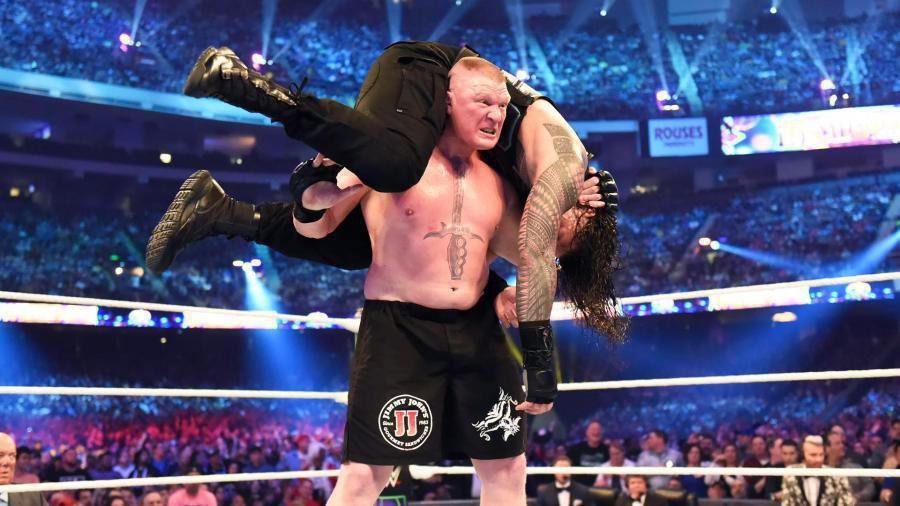