There are reportedly no plans for a Randy Orton vs. Tommaso Ciampa feud on WWE’s main roster.

As we’ve noted yesterday, Orton and Ciampa went back & forth on Twitter this week after Orton commented on “leg slaps” at Sunday’s NXT “Takeover: In Your House” event. Orton’s wife Kim even joined him in taking shots at Ciampa on Monday night.

The Twitter beef between Orton and Ciampa led to rumors and speculation on WWE possibly planning a feud between the two, and a possible main roster call-up for Ciampa after his loss to Karrion Kross at Takeover.

In an update, Bryan Alvarez noted on Wrestling Observer Live that the tweets were not done to set up a match between the two. This could’ve been a situation of Orton and Ciampa organizing the back & forth in private, or a real exchange between the two, but it was not something set up by the company. That’s not to say Ciampa is not headed to the main roster, but the tweets were not ordered by the company as a part of any creative plans.

There’s no word yet on what WWE has planned for Ciampa after his loss to Kross on Sunday. Orton will face WWE Hall of Famer Edge at Sunday’s WWE Backlash pay-per-view. Stay tuned for updates. 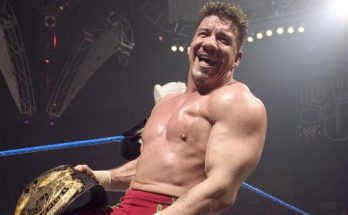 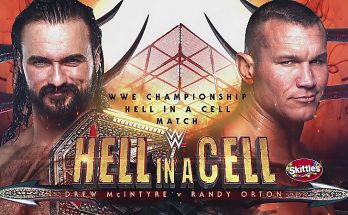 Randy Orton vs. Drew McIntyre Announced For Hell in a Cell