The heist flick, directed by Andrew Lawrence, follows Edge’s character, a professional thief named Jack Reese, who is $40 million in debt when underworld kingpin Darius Emmanuel Grouch (Grammer) offers to forgive the debt if Reese will commit one final robbery – on a futuristic airborne bulletproof casino filled with some of the world’s most dangerous criminals. If Reese fails, his family’s lives are on the line.

The official synopsis for the film reads like this: “A professional thief with $40 million in debt and his family’s life on the line must commit one final heist – rob a futuristic airborne casino filled with the world’s most dangerous criminals.” 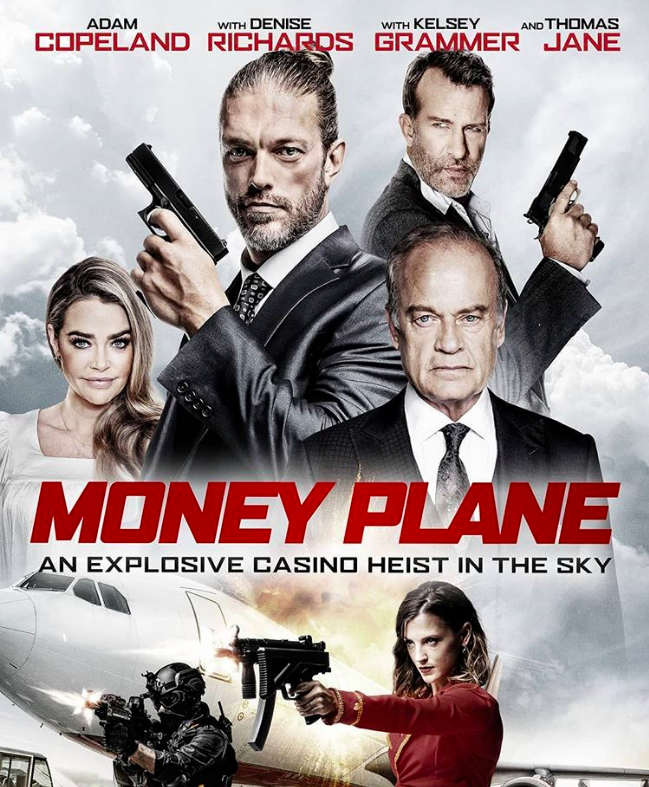 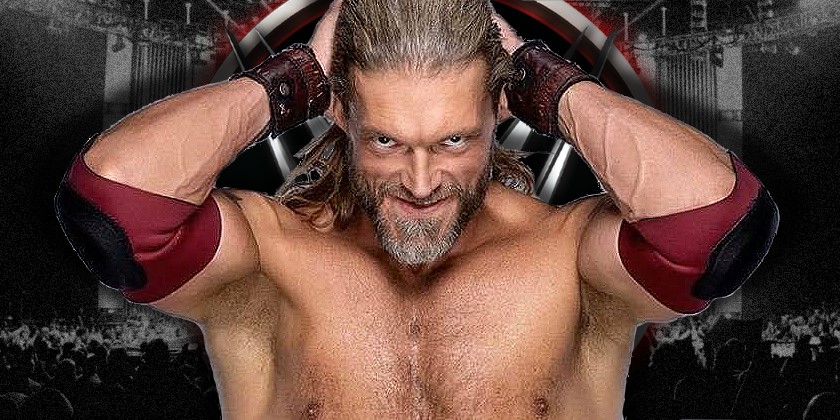 Edge Provides an Update on His WWE Return