Last week, Bray Wyatt shocked the WWE universe by seemingly bringing back his old persona, and telling Braun Strowman that the two needed to go back in order to move forward.

This week, Strowman took to the ring and seemingly agreed.

Joining tonight’s episode of SmackDown, Braun Strowman told a brief story about his time with Wyatt back in the day, and how Wyatt made Strowman feel fear for the first time in his life. According to Strowman, he knew during his time with Wyatt that he was the devil himself, and while he’s tried to lock away that part of him, it keeps calling to him. Strowman ended his segment by saying that he wants to go back to the swamp with Wyatt, to either come out as the evilest person on the Earth, or to say he spit in the devil’s face.

WWE has confirmed that at Extreme Rules: The Horror Show, Wyatt and Strowman will meet in a non-title Wyatt Swamp Fight. Clik here for some details about current plans.

The Horror Show at WWE #ExtremeRules will become even more terrifying when Universal Champion @BraunStrowman and @WWEBrayWyatt meet in a non-title Wyatt Swamp Fight! https://t.co/1p18kZwNVV 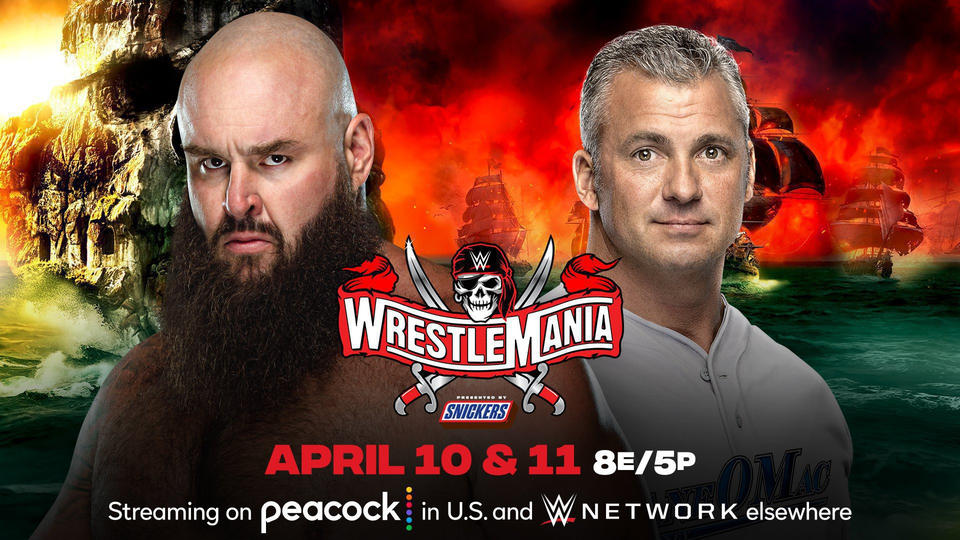