Nia Jax will will face Asuka for the Raw Women’s title at Backlash, where they will have a chance to recreate their bitter rivalry from NXT, but with a new twist.

Jax spoke to Kayla Braxton in an interview on The Bump regarding her past, claiming she is not the same person who lost to Asuka at NXT TakeOver: The End, in 2016. Now, she is ready and equipped to face the new division leader on RAW.

“I am not my past,” Jax said. “I’m very, very, prepared for what Asuka has to give, and I’m positive I will beat her on Sunday at Backlash.”

Even though Asuka likes to appear on social media and other platforms over her love for video games, cooking, and other past times, Jax knows that deep down, Asuka wants to be taken seriously. While she agrees that Asuka is a good competitor, she admits that she hasn’t been the same since her debut on the main roster.

“Asuka should always be taken seriously. That’s one thing that I learned about Asuka,” Jax noted. “But, she’s not the same Asuka. [She’s not the] badass that she used to be back in NXT. I can definitely get to her. So, don’t worry. I’m going to estimate Asuka perfectly.”

If Jax walks out the winner, she says that her second-time reign as champion will be a lot different then it was the first time around. Jax won her first title, the RAW Women’s Championship, at WrestleMania 34, stripping it from then-champion, Alexa Bliss. During that time, Jax had turned babyface, only briefly turning back to heel behavior, later that year.

“This time, I won’t give a ‘flying-you-know-what’,” Jax said with a smirk. “Last time, I cared too much. Now, I just do not care. If I have that title it’s because I earned it, and I deserved it. I’m going to carry it with pride.” 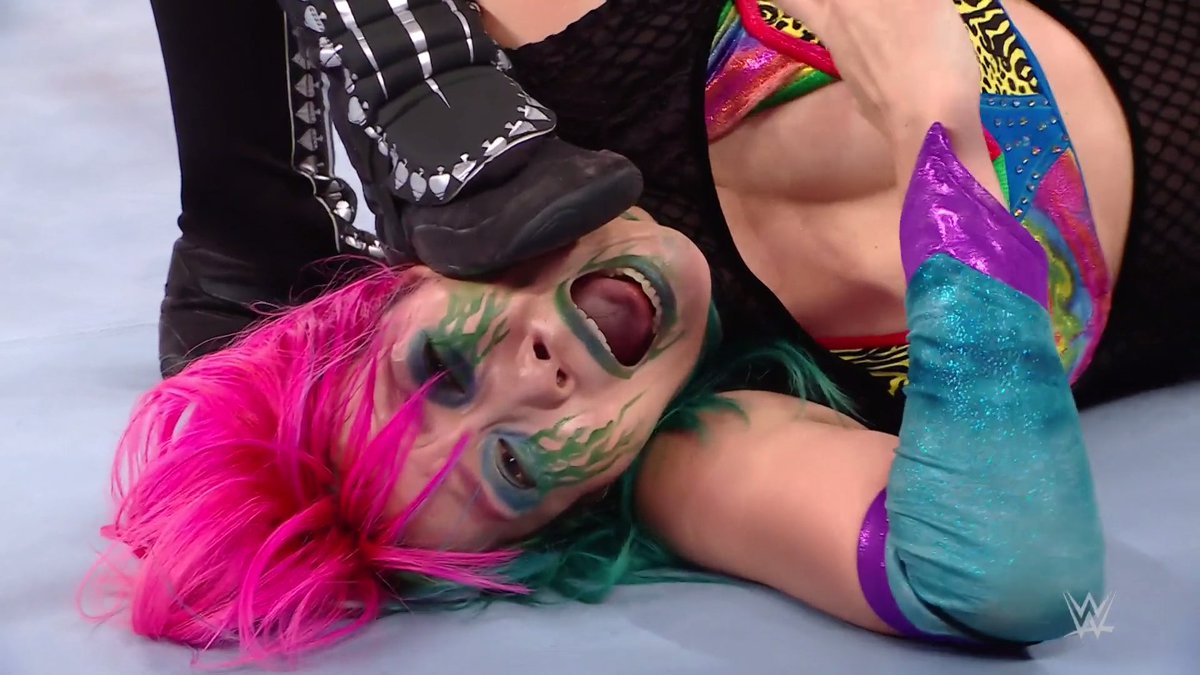