This is down 9.7% from last week’s 1.922 million viewers for the Championship Edition of RAW. It was tied for the third lowest audience for the show in history. 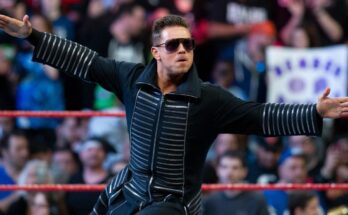